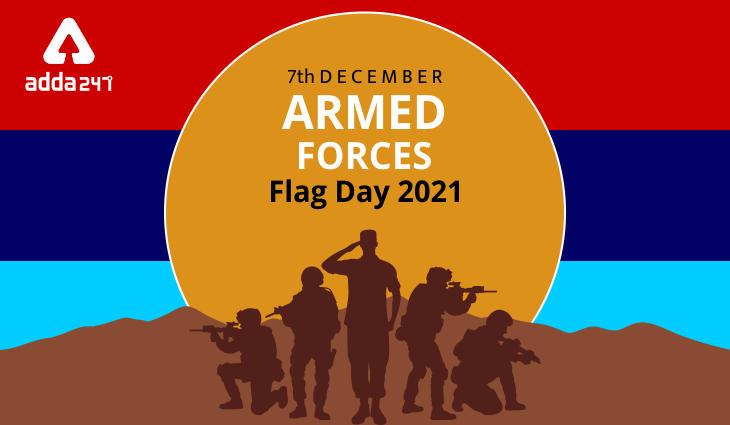 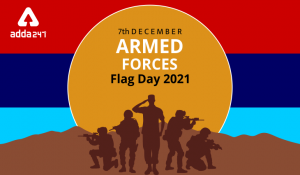 A committee was set up on August 28, 1949, under the then Defense Minister of India. The committee decided to observe a Flag Day annually on December 7. The aim to celebrate this day as the national flag day Or national armed forces day is to distribute flags amongst the people and collect the funds from them for the betterment of the armed forces. The Defence Ministry of India in 1993 consolidated all the related welfare funds into a single Armed Forces Flag Day Fund.

All three branches of the Indian armed forces, The Indian Army, The Indian Air Forces, and The Navy, showcase a variety of shows, carnivals, dramas, etc to highlight to the general public the efforts of their personnel to ensure national security. The Armed Forces Flag Day commemoration and the collection of funds through the distribution of flags. People express their gratitude and appreciation to the current and veteran military personnel of India and acknowledge those who died in service to the country.