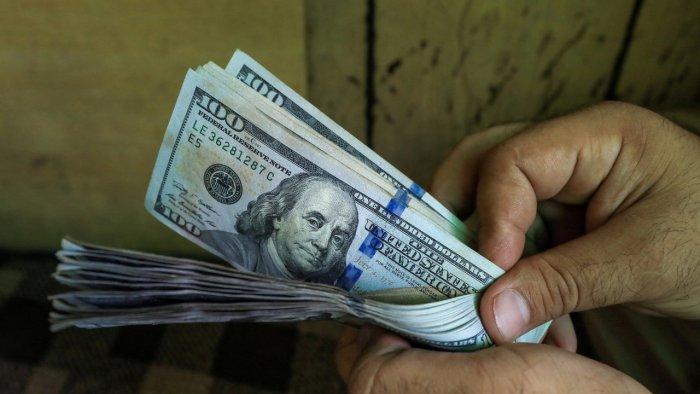 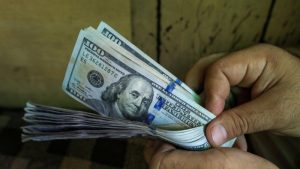 India was the top recipient country for remittances inflows in 2021, in current US dollars, among the low and middle-income countries, according to a report released by World Health Organisation. India received remittances worth US$ 87 billion in 2021, as per the “first World report on the health of refugees and migrants”.

About the WHO World report: