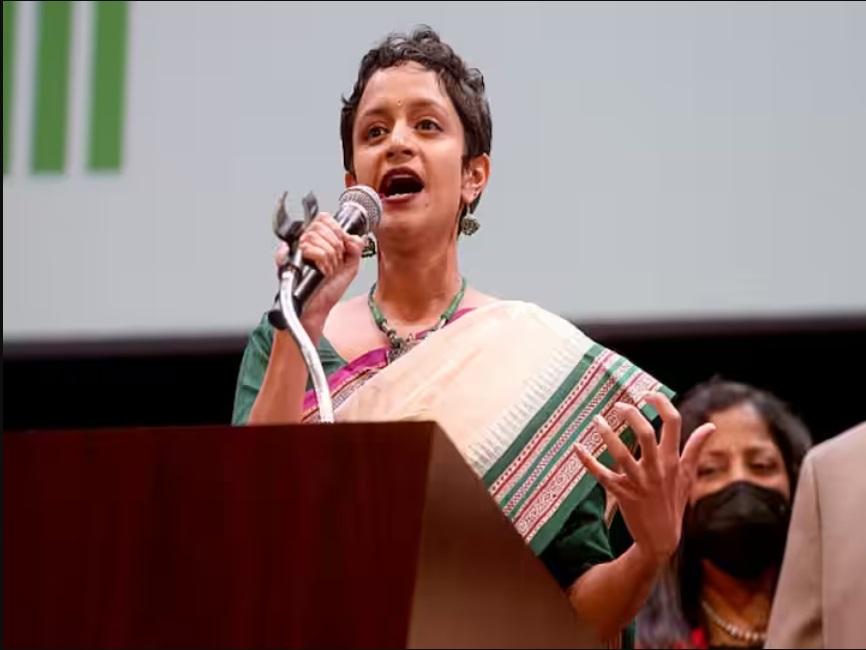 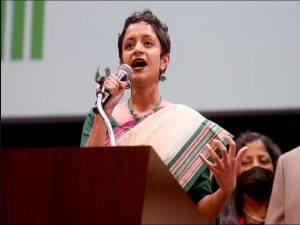 What does LGBT mean?

LGBT is an initialism that stands for lesbian, gay, bisexual, and transgender. In use since the 1990s, the initialism, as well as some of its common variants, functions as an umbrella term for sexuality and gender identity. The LGBT term is an adaptation of the initialism LGB, which began to replace the term gay (or gay and lesbian) in reference to the broader LGBT community beginning in the mid-to-late 1980s. When not inclusive of transgender people, the shorter term LGB is still used instead of LGBT.

It may refer to anyone who is non-heterosexual or non-cisgender, instead of exclusively to people who are lesbian, gay, bisexual, or transgender. To recognize this inclusion, a popular variant, LGBTQ, adds the letter Q for those who identify as queer or are questioning their sexual or gender identity. The initialisms LGBT or GLBT are not agreed to by everyone that they are supposed to include.