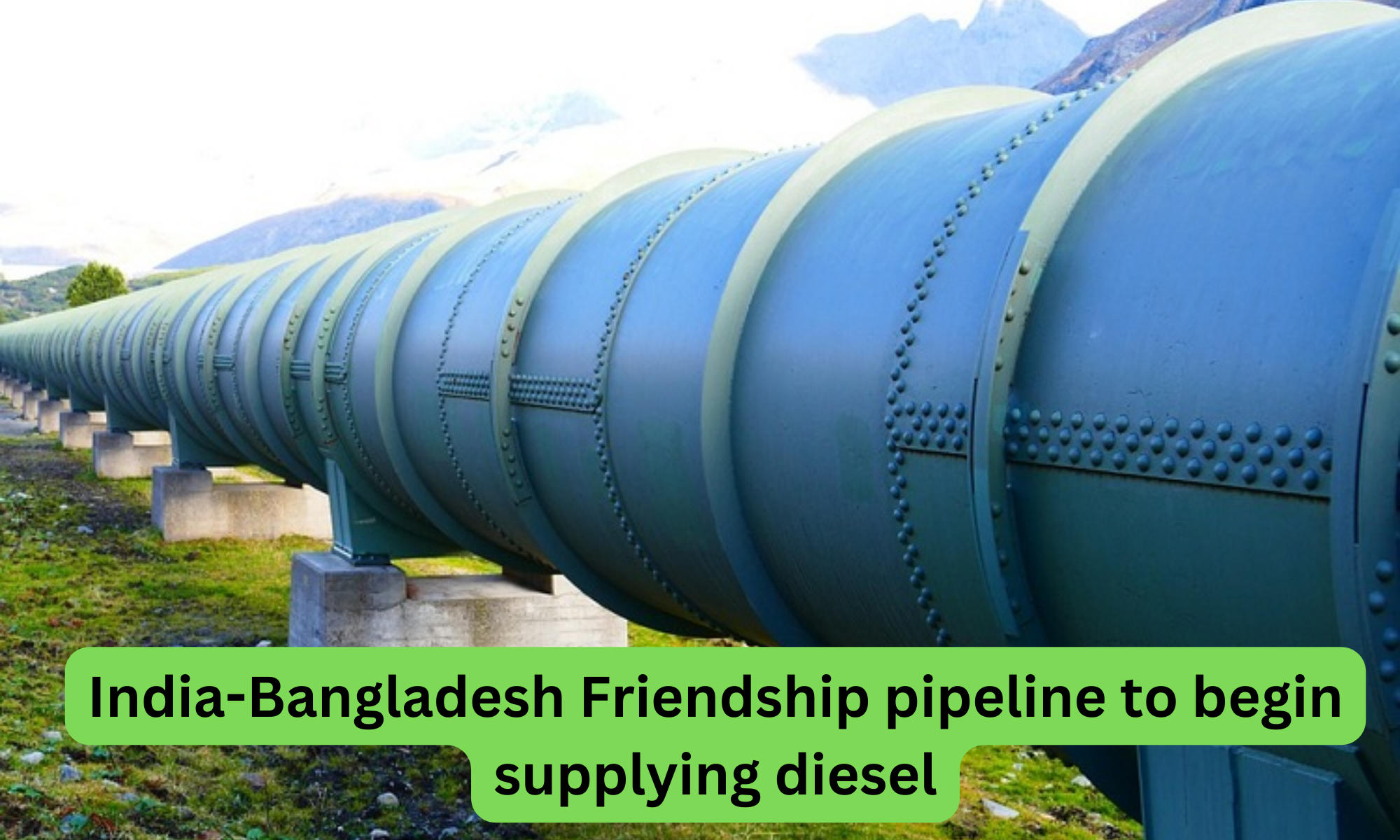 The India-Bangladesh Friendship Pipeline (IBFPL) would begin supplying diesel to Bangladesh on an experimental basis in June of this year, according to State Minister for Power Nasrul Hamid.