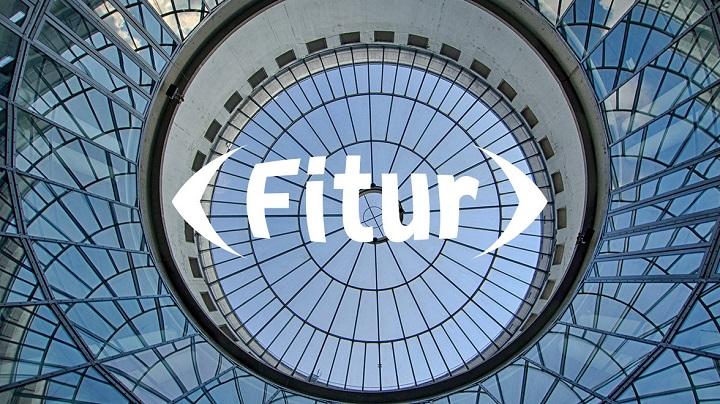 FITUR is the global meeting point for tourism professionals and the leading trade fair for inbound and outbound markets in Latin America. FITUR is the second most important tourism fair in the world. Around 10,000 national and international companies take part in each edition and there are more than 50,000 visitors spread over the different days of the event. The fair is being organized in Madrid, Spain.

FITUR 2023 has designed an extensive programme to diversify the specialised public in different thematic areas. Thus :-

Latin America will again play a special role at FITUR. During the previous edition, the Dominican Republic was the fair’s partner country and the slogan of the 2022 edition was “We embrace the world. We are tourism”. This year it is Guatemala that will show a varied tourist offer. With destinations like Guatemala Std and natural enclaves like Lake Atitlán – one of the country’s most visited attractions. This year’s Fitur motto is “Citizens of the World. We Are tourism”, and its focus is on a healthy and sustainable future.

This year the organisers have announced a total of 8,360 exhibiting companies, an estimated attendance of 82,000 professionals from the tourism sector or associated companies, and an influx of up to 30,000 members of the general public.