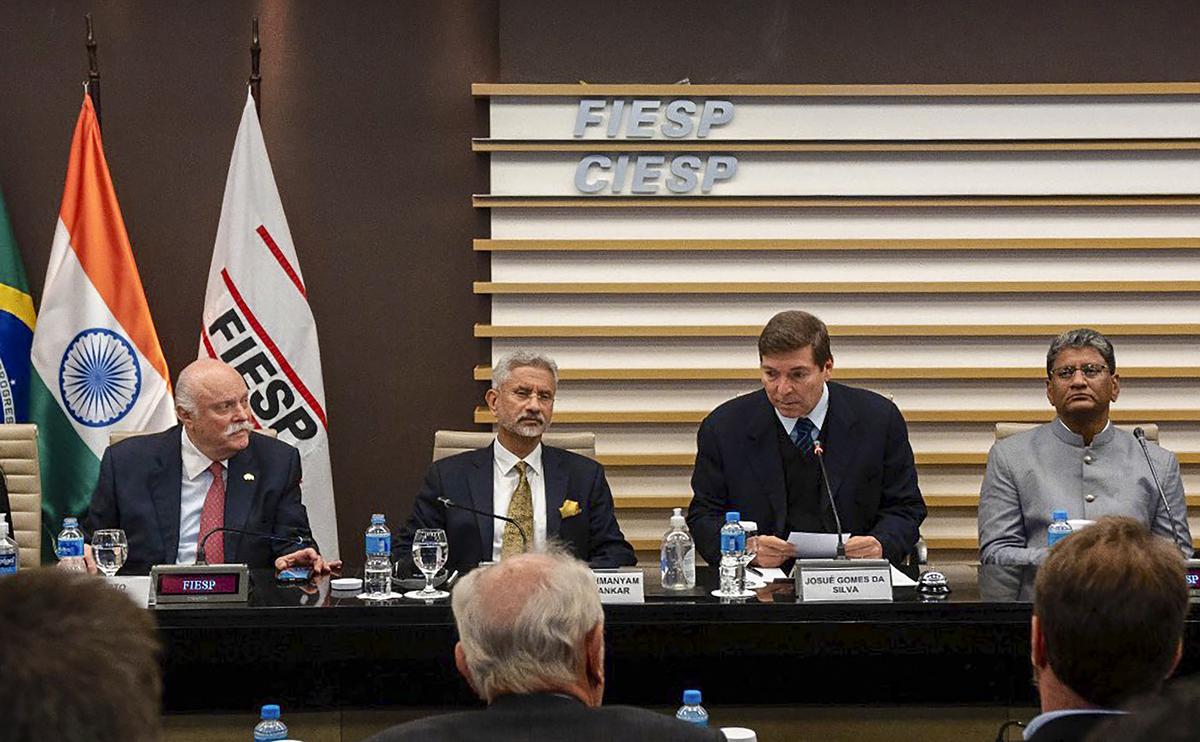 Looking forward to augmenting relationships with all nations of the Latin American Region, External Affairs minister Dr S Jaishankar has embarked on a three-nation visit. During the Minister’s meeting with top leaderships of these three countries as well as his counterpart, focus will be on food and energy security, defence and security, space, IT, and aerospace. This is the minister’s first visit to the South American Region when he travels to Brazil, Paraguay, and Argentina starting August 22-27. The minister, accompanied by senior officials, will have bilateral engagements with his counterparts and will also call on the top leadership in all the three countries.

During his visits to Brazil and Argentina, the minister will co-chair the Joint Commission Meetings (JCM) with his counterparts, where the focus will be to review the bilateral relationships in different sectors and will also discuss regional and global issues of common interests. Both Brazil and Argentina are strategic partners of India. Also on the agenda of his visit to these countries to meet and interact with the Indian communities as well as business leaders.

Importance of the visit to these countries:

Since September 2021, Jaishankar visited four important countries in the region. Last year in September he visited Mexico. And, this visit to three countries in a week is expected to provide an opportunity to explore new avenues for cooperation post-pandemic.

Ahead of the Minister’s visit, navies of both the countries had their first bilateral drill Maritime Partnership Exercise (MPX) in which INS Tarkash with Brazilian Naval Ship Uniao, a Niteroi class frigate.

Food security, including edible oil, expansion of the existing MERCOSUR-India PTA is among some of the issues that are going to be discussed including Argentina’s interest in space cooperation.

India is disproportionately dependent on Ukraine for its sunflower oil requirements. In the last 4 years about 9.40 million metric tonnes of Sunflower oil was imported by India out of which 81%, i.e. 7.60 million metric tonne was imported from Ukraine and the balance came from Argentina and other countries. And post the Russia Ukraine conflict more Argentine Sunflower has started coming in.