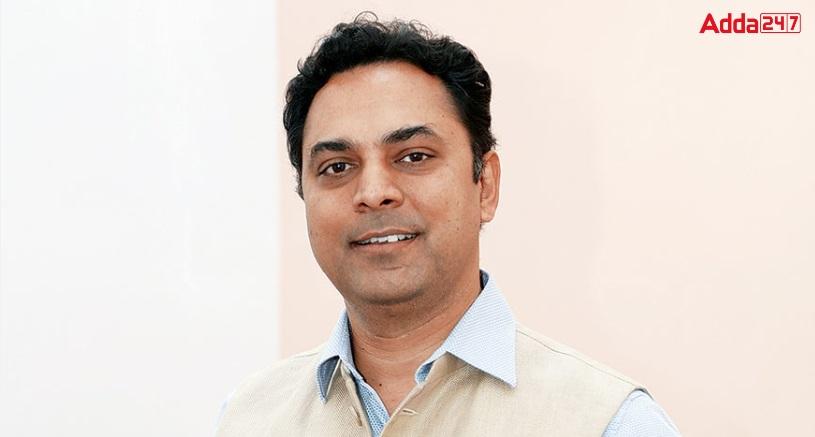 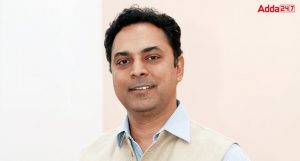 Former Chief Economic Adviser, KV Subramanian was appointed as the Executive Director for India at the International Monetary Fund (IMF). His term will begin from November and will continue for a period of three years or until further orders, whichever is earlier, by curtailing the tenure of eminent economist Surjit S Bhalla as ED (India), IMF up to 31 October 2022.

Bhalla was appointed as the Executive Director for India on the board of the IMF in 2019. He succeeded former RBI deputy governor Subir Gokarn, who died in the US on 30 July after a brief illness.

About the KV Subramanian:

Subramanian holds an MBA and Doctor of Philosophy (PhD) in financial economics from University of Chicago Booth School of Business. His PhD was completed under the supervision of former RBI governor Raghuram Rajan. He is also an alumnus of the IIT, Kanpur where he studied electrical engineering, as well as the Indian Institute of Management, Calcutta.