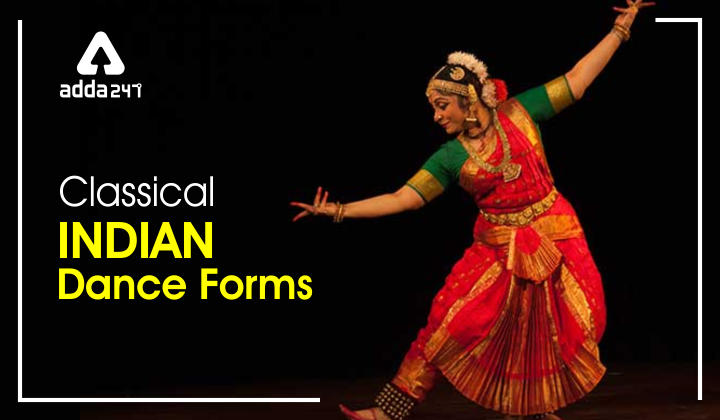 India is a diverse country with a variety of cultures and heritage. Every state has its uniqueness, whether it is language, food, clothes, etc. Dance is one of the oldest forms of art found in India. Several dance forms can be seen in India. People who keep these dance forms alive mostly belong to the tribal communities of various parts of the country. Every dance is different in terms of songs, musical instruments, costumes, makeup, props, and steps.