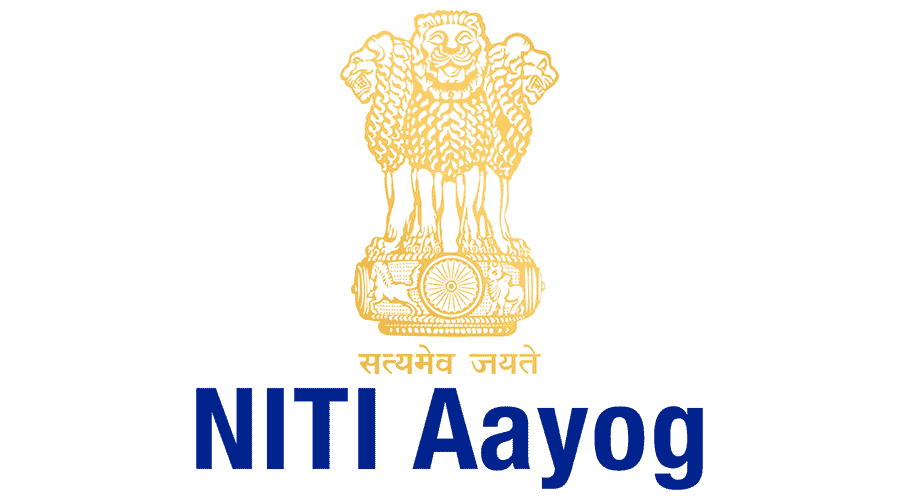 The National Data & Analytics Platform (NDAP) was launched by NITI Aayog for free public use. By making data accessible, interoperable, interactive, and available on a user-friendly platform, the platform intends to democratise access to public government data. It houses basic datasets from a variety of government departments, organises them, and provides analytics and visualisation capabilities. This public debut comes after the platform’s beta release in August 2021, which gave a small number of users access for testing and feedback.

To ensure that the datasets hosted on the platform are adapted to the needs of data users from government, academia, journalism, civil society, and the corporate sector, NDAP uses a use-case methodology. All datasets are standardised to the same schema, making it simple to combine them and do cross-sectoral analysis.

and other senior officials from NITI Aayog, various ministries and state governments, academics and researchers.