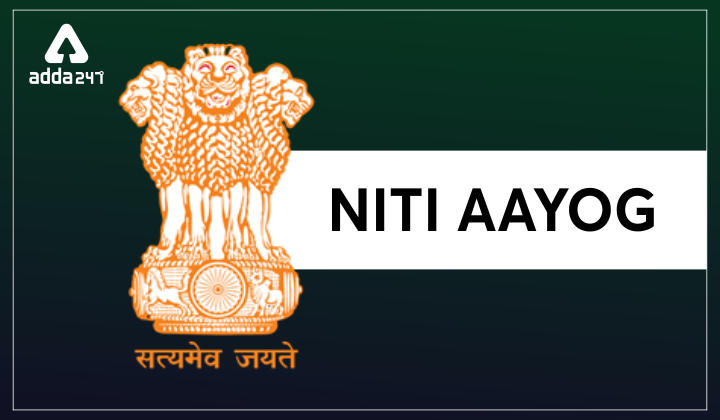 It is a developing states-of-the-art resource center. It provides the necessary knowledge and skills which enables the promotion and innovative strategic policy vision for the government. It is supported by the following office’s Development Monitoring and Evaluation Organisation (DMEO), Atal Innovation Mission (AIM), and the National Institute of Labour Economics Research and Development (NILERD). The activities under the NITI Aayog can be divided into four main parts-

The prime minister of India is the chairperson of NITI Aayog. The chief minister of all states is the governing council and the lieutenant governors of the union territories in India are also in the governing council. The regional council is created to address particular issues and possibilities affecting more than one state. These are formed for a particular issue faced by more than one state and for a fixed time regional councils work. The prime minister summons the regional council and it consists of the chief minister of state and lieutenant governors of Union territories. The eminent expert specialist of relevant domain knowledge is sometimes invited as a special invite and nominated by the prime minister.