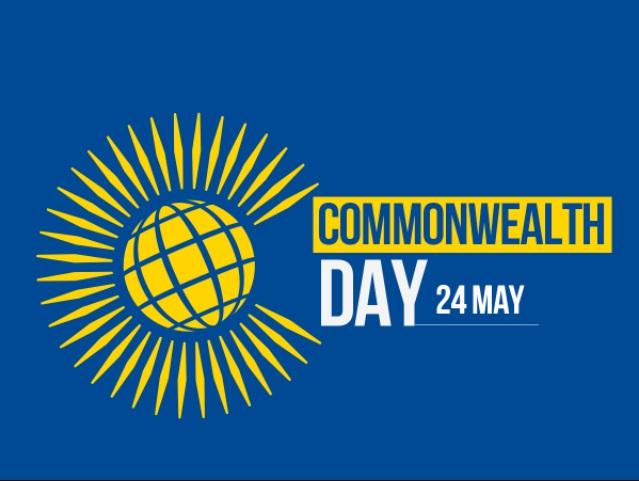 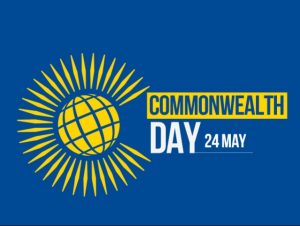 Commonwealth Day is traditionally commemorated on the second Monday of March in most of the 54 countries of the Commonwealth, with the British queen delivering a speech on the radio. However, India and a few other countries celebrate it on May 24.

The theme for Commonwealth Day 2022 is ‘Delivering a Common Future’ – which highlights how the fifty-four member countries in the Commonwealth family are ‘innovating, connecting and transforming’ to help attain goals like fighting climate change, promoting good governance, and improving trade.