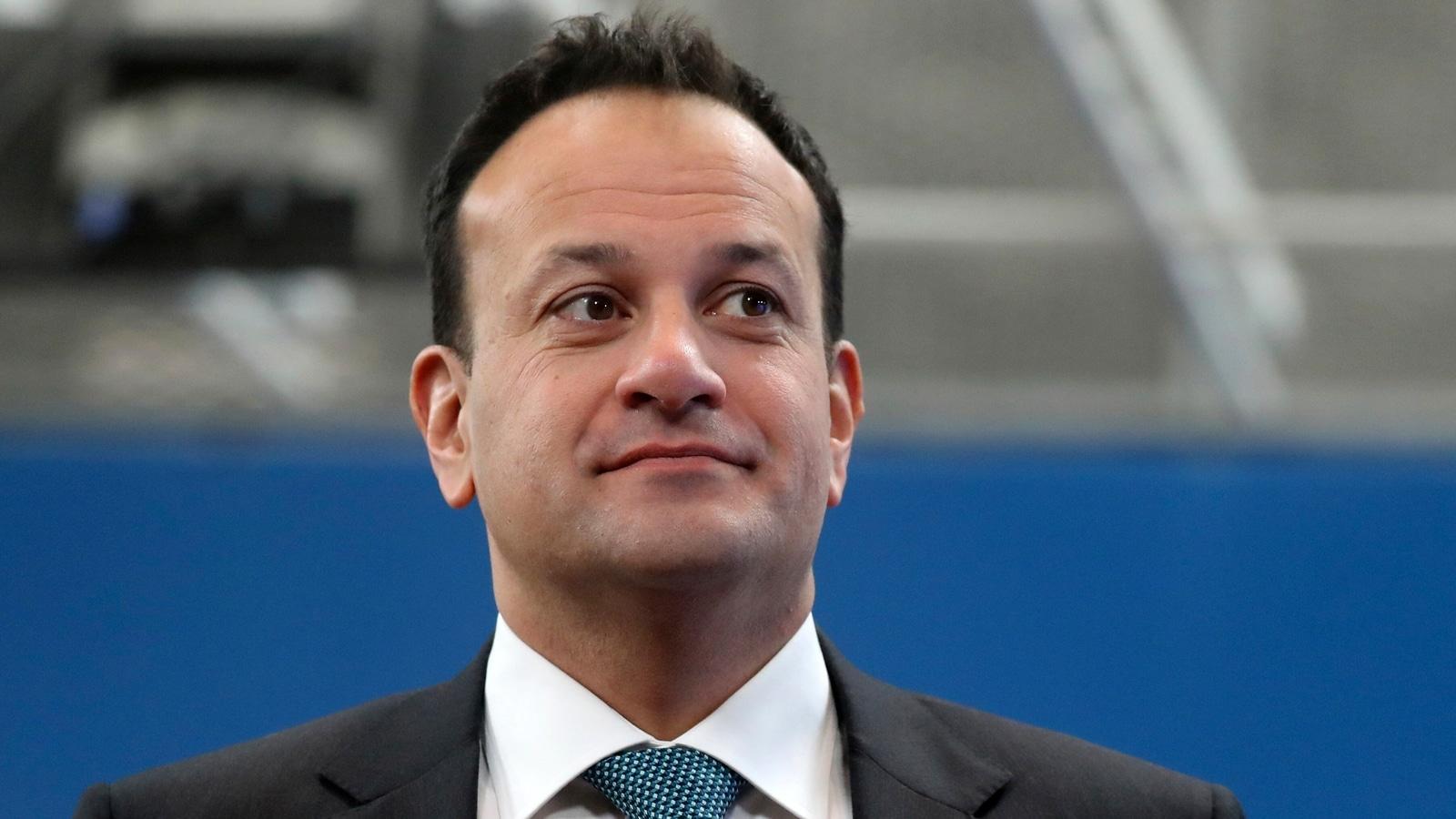 Indian-origin Leo Varadkar has returned for a second term as Ireland’s Prime Minister as part of a job-sharing deal made by the country’s centrist coalition government. His appointment was confirmed when he received the seal of office from President Michael D. Higgins, Ireland’s head of state.

Significance Of His Previous Govt:

Varadkar’s tenure as Taoiseach was overshadowed by Brexit and the pandemic. He was widely judged as an effective communicator leading the country into its first lockdown — one of the longest and most stringent imposed in Europe. He re-registered as a doctor, returning to work once a week while continuing to lead the country.

On Brexit, Varadkar was credited in 2019 with former UK prime minister Boris Johnson for breaking the deadlock on Northern Ireland. But a resulting deal — which effectively keeps the UK-run province within the European single market and customs union — remains a point of tension between Brussels and London.