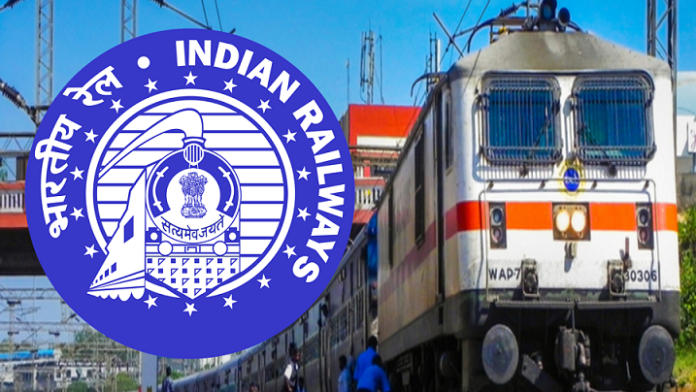 The Indian Railways said it completed the electrification of 82 per cent of its broad gauge network. The national transporter said it achieved 1,223 route km of electrification in the 2022-23 financial year till October 2022, as compared to 895 route km (RKMs) during the corresponding period of FY 2021-22.

The railway is working steadily towards achieving net zero Carbon Emissions by 2030 to become the world’s largest Green Railway. “The Indian Railways has embarked upon an ambitious plan of electrification of its complete Broad Gauge network which would not only result in a better fuel energy usage resulting in increased throughput, reduced fuel expenditure but also savings in precious foreign exchange,” the ministry said in a statement.