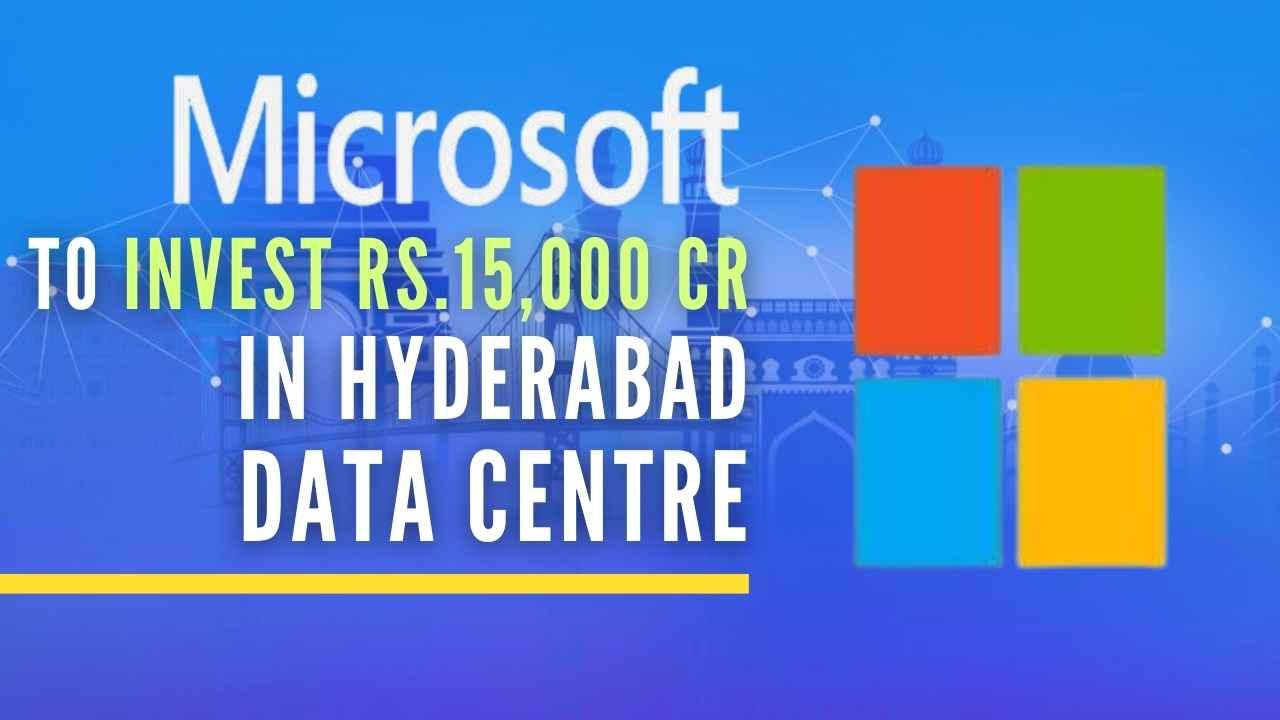 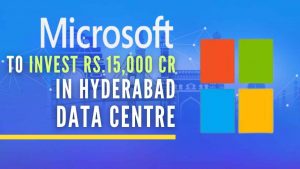 Tech giant, Microsoft has announced to set up its fourth data centre in India in Hyderabad, Telangana. Hyderabad Data centre will be one of the largest data centres in India and will be operational by 2025. Microsoft already has a data centre in three Indian regions across Pune, Mumbai, and Chennai. The new data centre will add to the growing demand for Microsoft’s cloud services from both the private enterprises as well as the government sector.

About the data centre: