Skip to content
Current Affairs   »   International Day for the Preservation of... 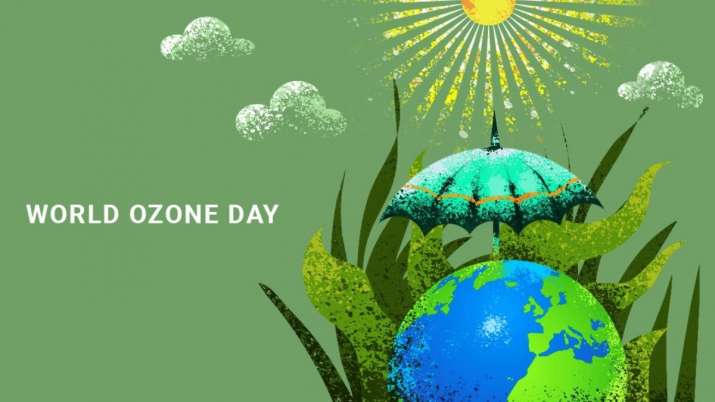 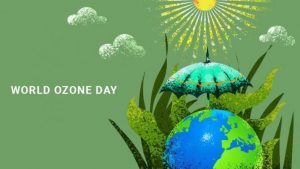 The International Day for the preservation for the Ozone layer (World Ozone Day) is observed annually on September 16 to spread awareness of the depletion of the Ozone Layer and search for solutions to preserve it. The ozone layer, a fragile shield of gas, protects the Earth from the harmful portion of the rays of the sun, thus helping preserve life on the planet.

The theme for 2021 World Ozone Day: ‘Montreal Protocol – keeping us, our food and vaccines cool.’

The day was designated by the United Nations General Assembly on December 19, 2000, to commemorate the signing of the Montreal Protocol on Substances that Deplete the Ozone Layer in 1987. This was formalized in the Vienna Convention for the Protection of the Ozone Layer, which was adopted and signed by 28 countries, on 22 March 1985.