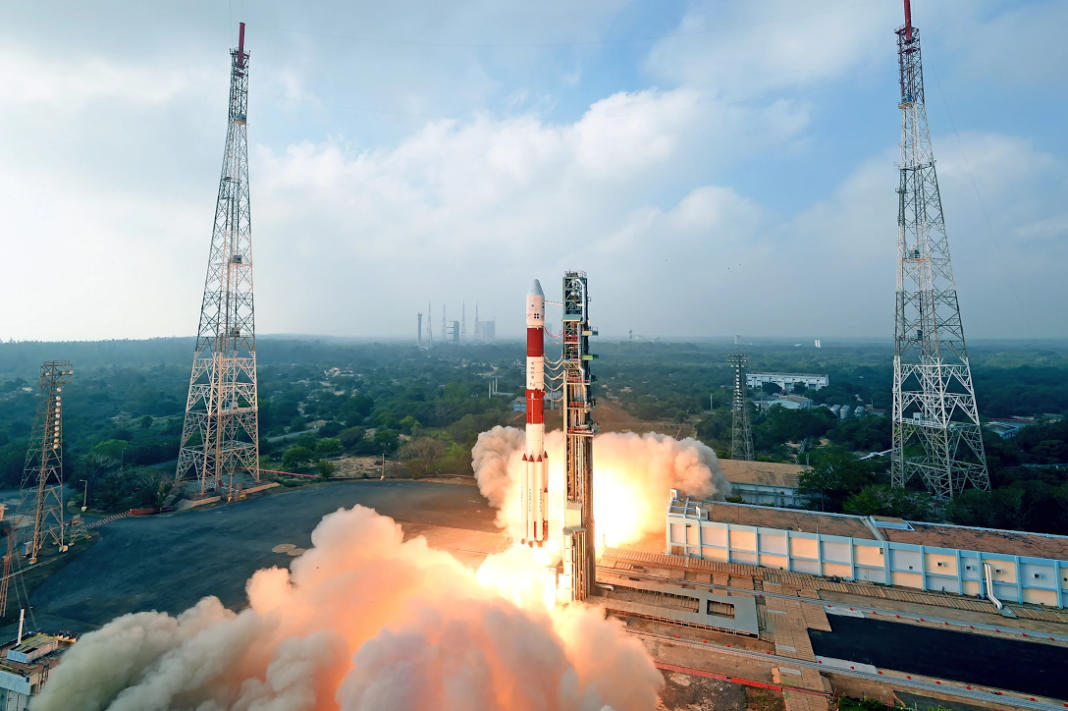 ISRO plans to return to Mars: The Indian Space Research Organization (ISRO) has turned its attention to Venus and is collaborating with Japan to examine the moon’s dark side, following trips to the moon and Mars. ISRO‘s next mission at the Akash Tattva conference here was that the space agency also intended to send a probe to Mars.