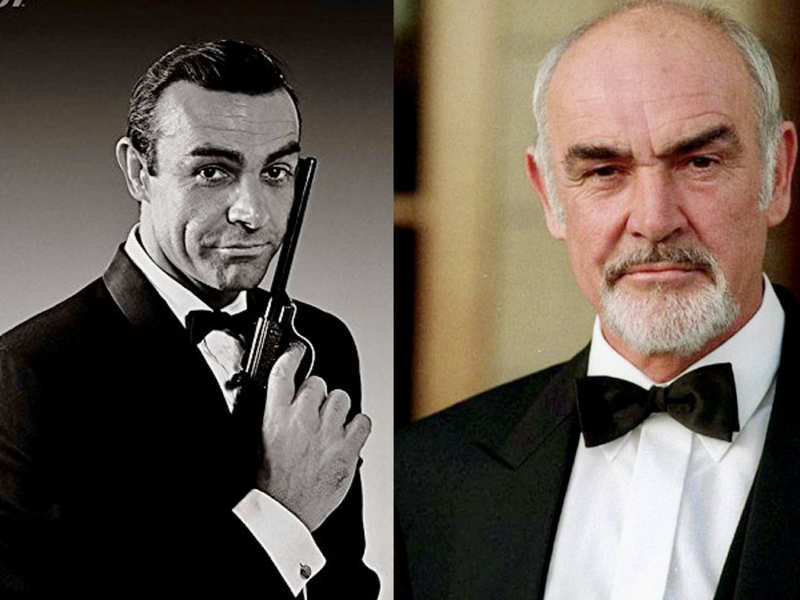 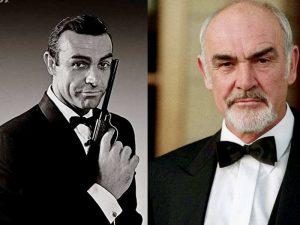 The Scottish actor, best known for his portrayal of James Bond, Sean Connery passed away. Scottish movie legend Connery, who shot to international stardom as the suave and sophisticated British agent James Bond and went on to grace the silver screen for four decades. Connery will be remembered first as British agent 007.

He was admired by generations of film fans as the original and best 007 and went on to create a distinguished body of work in films such as The Man Who Would Be King, The Name of the Rose and The Untouchables.