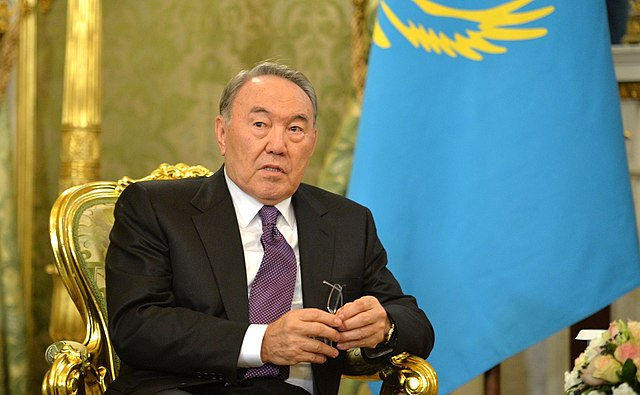 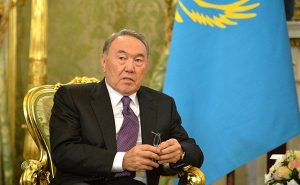 Kazakhstan’s president, Kassym-Jomart Tokayev is to restore the former name of the country’s capital, Astana, just three years after he renamed it in honour of his predecessor. Kazakhstan’s president has signed a law limiting presidential terms and reverting to the old name of the Central Asian country’s capital, in the latest step of breaking with the legacy of his predecessor. The bill also reinstated the capital’s name to Astana.

The name was changed to Nur-Sultan in March 2019, in honour of outgoing president Nursultan Nazarbayev. President Kassym-Jomart Tokayev signed a bill on 24 Sept limiting presidential mandates to a single seven-year term, a day after parliament approved the measure.