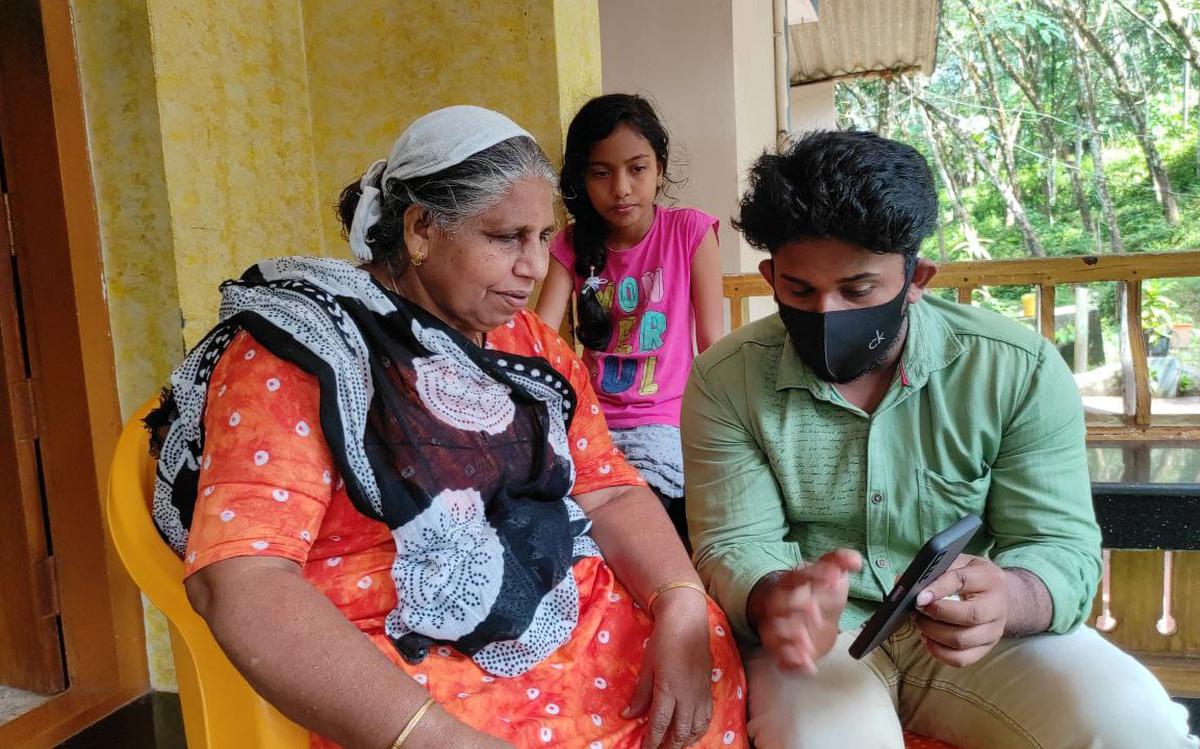 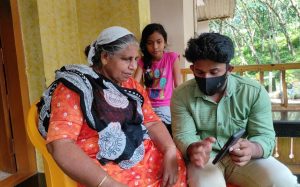 The Pullumpara village panchayat in the Thiruvananthapuram district, Kerala achieved the distinction of becoming the first totally digitally literate panchayat in the country. The announcement was made by chief minister Pinarayi Vijayan at a public event. The mission to achieve total digital literacy was aimed at empowering the residents to get access to over 800 government services available through the online mode. The residents were also trained to use social media platforms and basic banking services during the training.