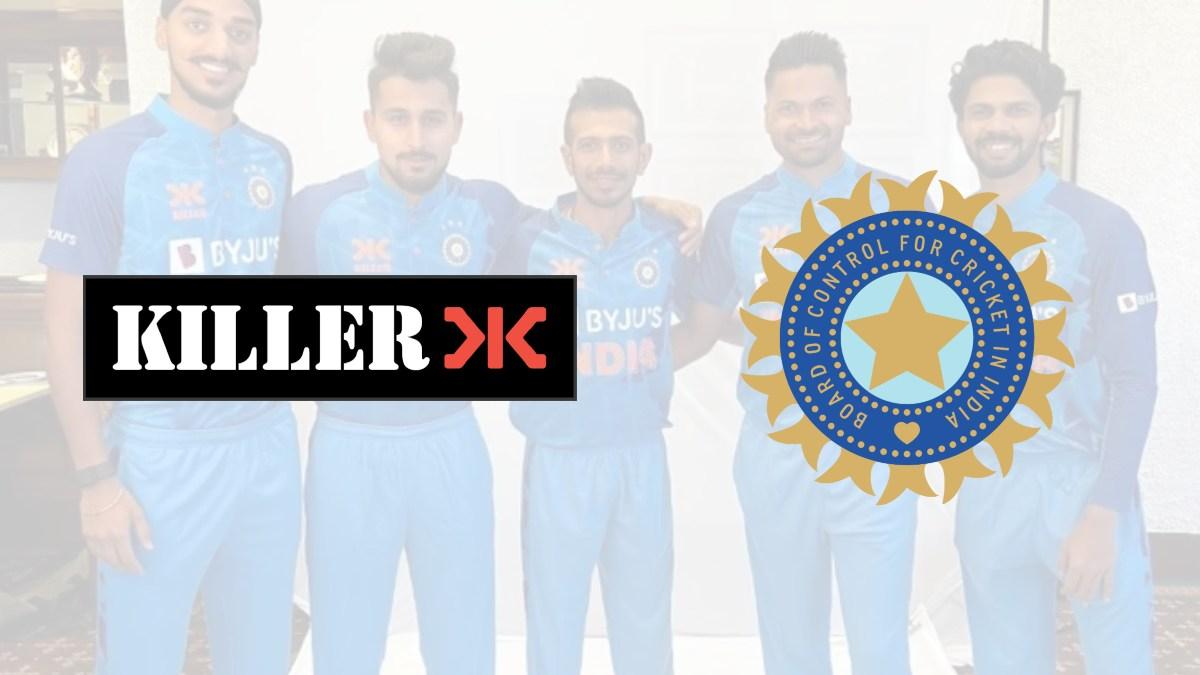 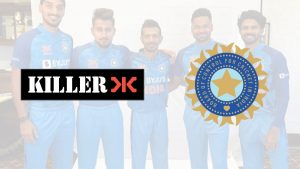 Board of Control for Cricket in India

The Board of Control for Cricket in India (BCCI) has found a replacement for one of the two jersey sponsors of Team India. The cricket body has signed Kewal Kiran Clothing, the maker of Killer Jeans, as the official partner of the Indian cricket team for five months (until May 31, 2023). Kewal Kiran Clothing, which also owns brands such as Lawman and Integriti, replaces gaming firm MPL. Under this deal, the flagship brand (Killer) is on display on the right upper chest of the Team India jersey.

The BCCI is yet to find a replacement to the other Team India jersey sponsor, Bjyu’s, which has been looking to exit its sponsorship for some time now. In June, the edtech major extended its jersey sponsorship with the BCCI for a year-and-a-half (until November 2023) for around Rs 280-300 crore, after much negotiation.

Kewal Kiran Clothing, meanwhile, said that through its network of over 350 stores, 1,800 large-format stores and over 4,000 multi-brand outlets, it would bring the Indian jersey to cricket fans. “As a homegrown brand, we are excited to be offered this opportunity to showcase ourselves on one of the most prestigious assets in world sport,” said Hemant Jain, Kewal Kiran Clothing’s joint MD.