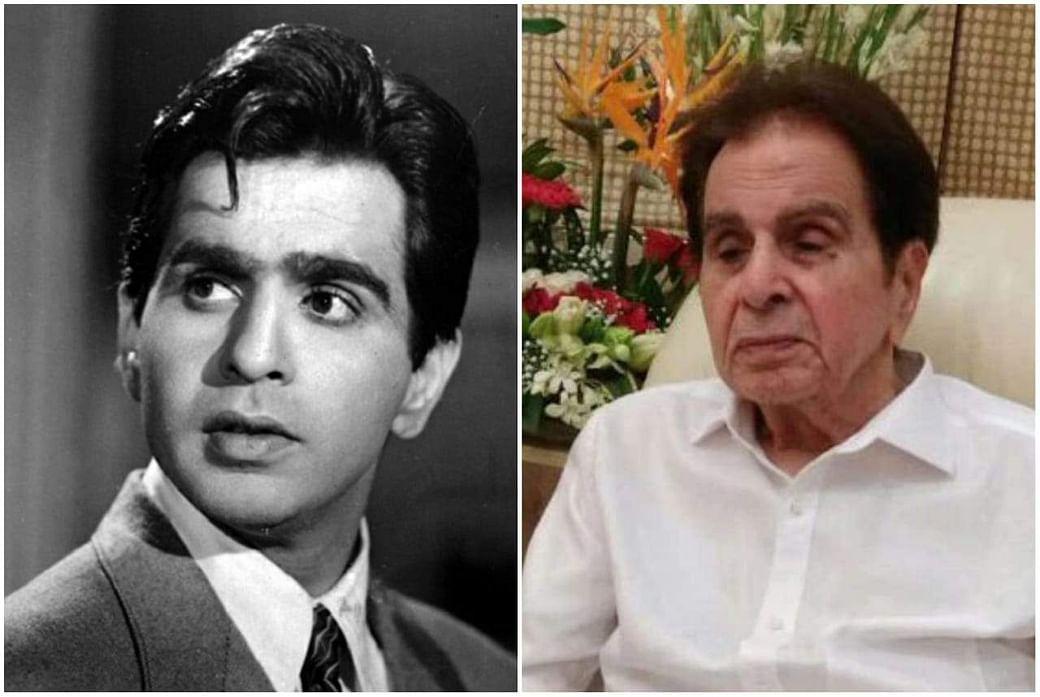 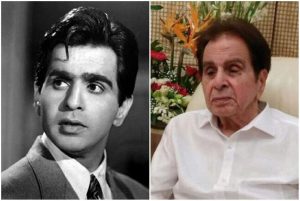 Legendary Bollywood actor Mohammed Yusuf Khan, known professionally as Dilip Kumar passed away at 98. He was popularly known as the tragedy king of Bollywood. He was last seen in the 1998 film Qila. He was the first actor to win the Filmfare Award for Best Actor in 1954 and won it a total of 8 times. He and Shah Rukh Khan jointly hold the record for most Filmfare trophies.