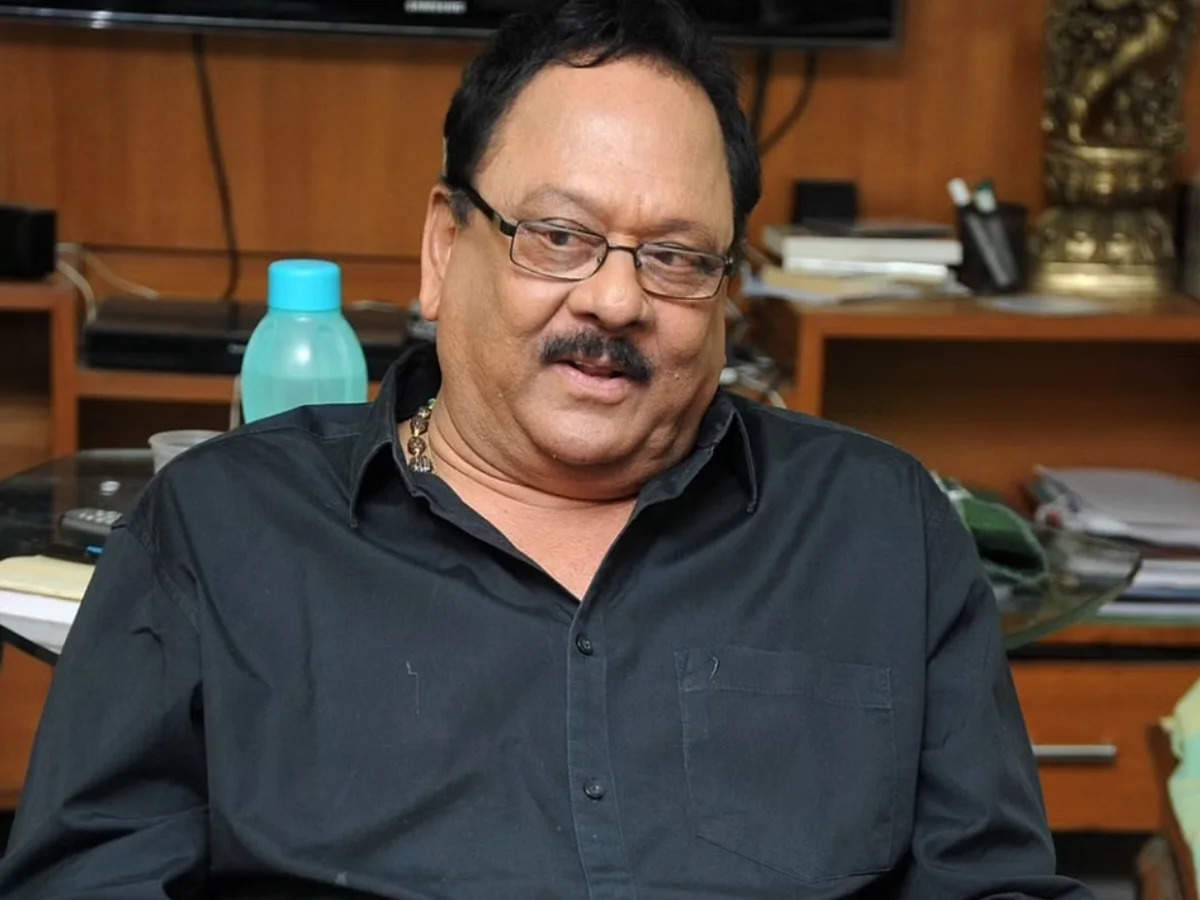 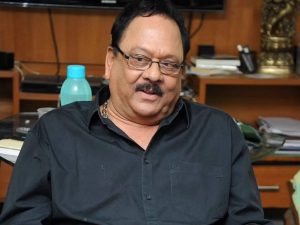 Legendary Telugu Actor and former Union Minister, Krishnam Raju Garu passed away aged 83. He was known as the ‘rebel star’ of Telugu cinema Garu is also the uncle of famous Telugu actor and Bahubali star Prabhas. Raju acted in more than 180 films and was also a recipient of five Filmfare south awards as well as three Nandi awards. His most famous works include Jeevana Tarangalu, Krishnaveni, and Bhakta Kannappa among others.

The career of Krishnam Raju Garu: