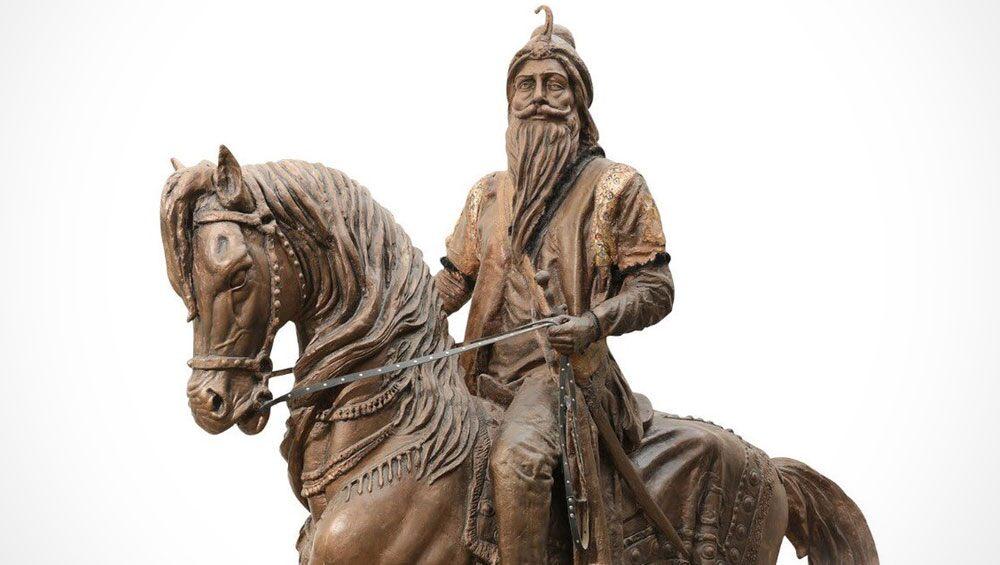 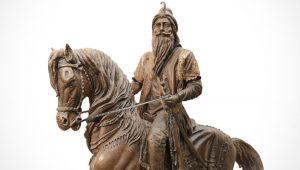 Maharaja Ranjit Singh, the 19th-century ruler of the Sikh Empire in India named the “Greatest Leader of All Time” in a poll conducted by ‘BBC World Histories Magazine’. Singh’s name was nominated by Lockwood, who is an assistant professor of history at the University of Alabama, as a modernising and uniting force, whose reign “marked a golden age for Punjab and north-west India”.

In the second place, with 25 per cent of the vote, is African Independence Fighter Amílcar Cabral who united more than 1 million Guineans to free themselves from Portuguese occupation and in turn propelled many other colonised African countries to rise and fight for independence. Britain’s war-time Prime Minister Winston Churchill is at number three with 7 per cent of the vote for his quick decision and sharp political manoeuvring that kept Britain in the war.