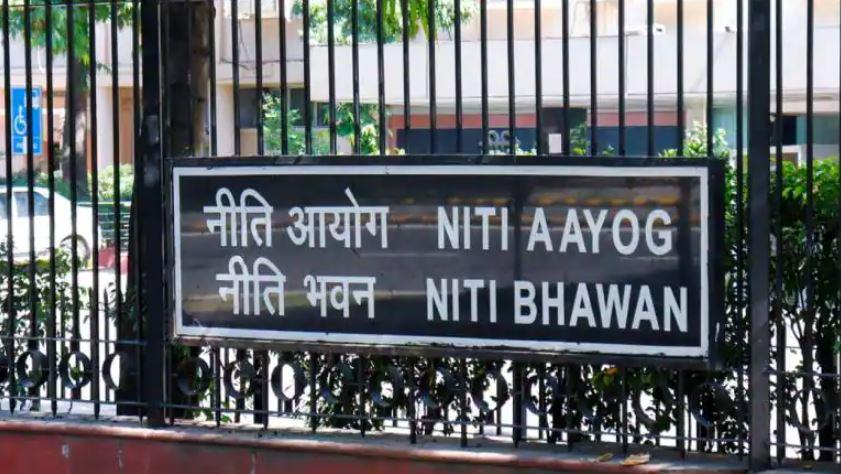 Maharashtra: The state’s deputy chief minister, Devendra Fadnavis, revealed in a meeting that the Maharashtra government intends to create an organisation along the lines of Niti Aayog. The organisation would be in charge of doing thorough data analysis and coming to informed choices about various state sectors.

Maharashtra economical plans in the near future: