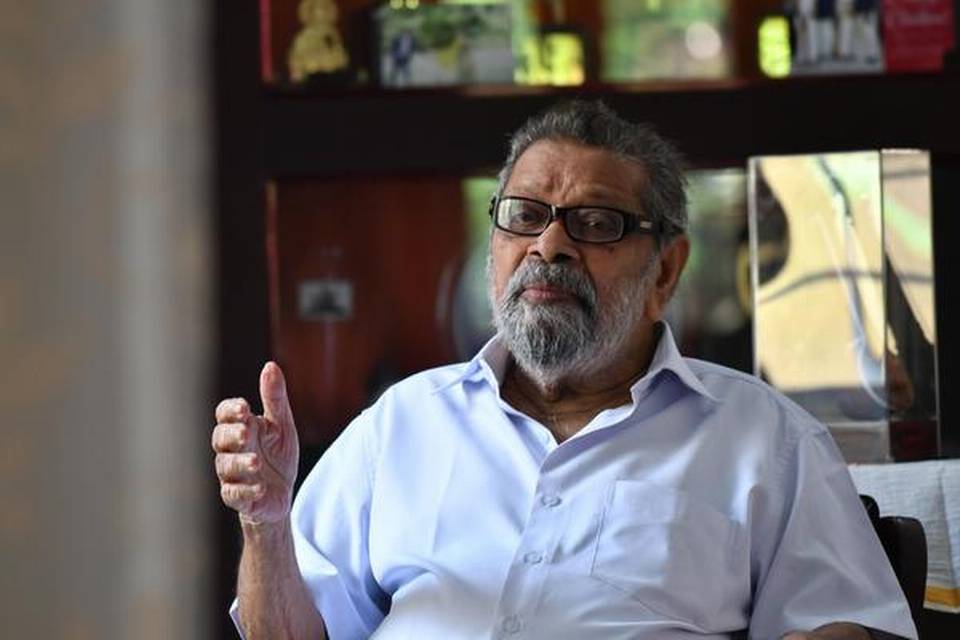 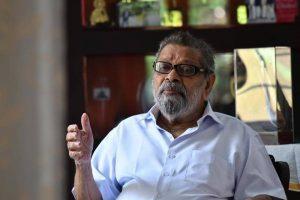 Veteran Malayalam Music composer, MK Arjunan passed away. He was popularly known as Arjunan master in the industry for his evergreen melodies in Malayalam cinema. He had a long career, spanning over five decades. He composed more than 600 songs, many of them among the biggest hits of all time. Some of his hit songs are a staple of music reality shows even today.

MK Arjunan got his first break in films in 1968 and gave some mellow hits like Neela nisheedhini, yadukula rarhi devanevide and chembaka thaikal pootha. MK Arjunan was also conferred the state award for the song in Jayaraj directed movie “Bhayanakam” in 2017.