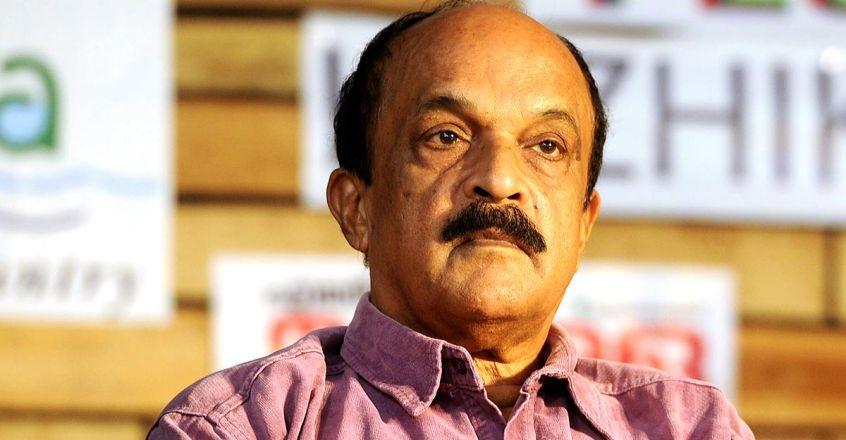 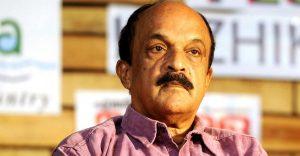 Noted Malayalam writer, Paul Zacharia has been selected for this year’s Ezhuthachan Puraskaram, the Kerala government’s highest literary honour. Zacharia was chosen for his contribution to Malayalam literature during the past five decades.