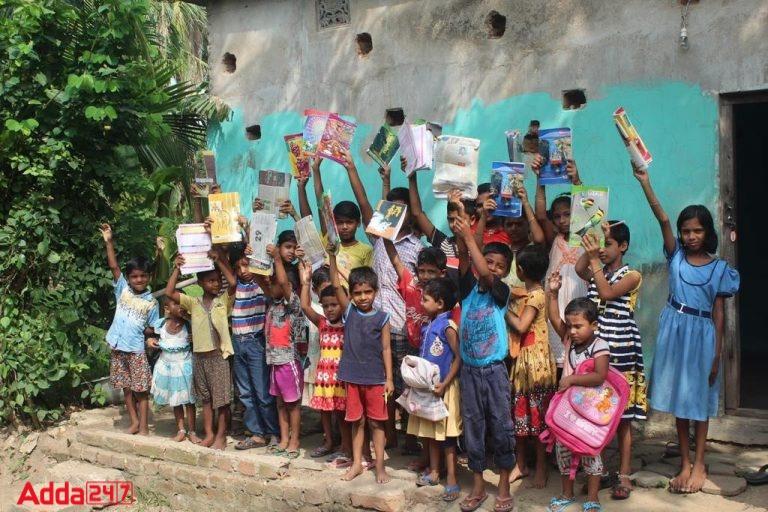 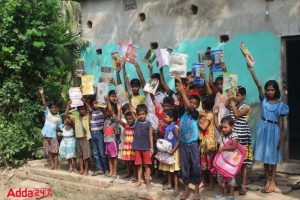 Madhya Pradesh’s tribal-dominated Mandla region has become the first fully “functionally literate” district in the country. Another report of 2020 highlights that, more than 2.25 lakh people in this district were not literate, most of them were tribals from forest areas. Tribals frequently complained to the authorities about money being taken from their bank accounts by fraudsters and the root cause of this was that they were not functionally literate.