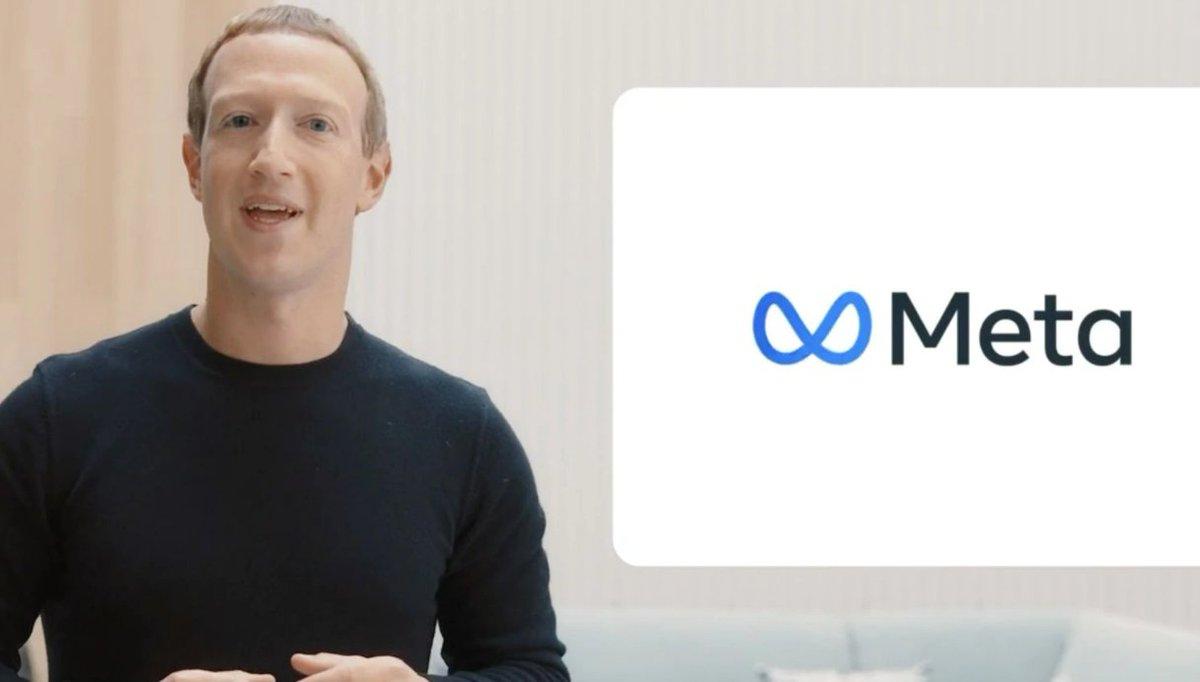 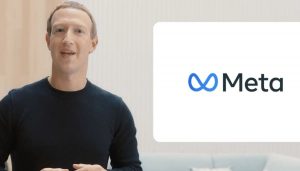 Facebook is now called Meta, in a rebrand that focuses on building the “metaverse,” a shared virtual environment that it bets will be the successor to the mobile internet. The name change, the plan for which was first reported by the Verge, is a significant rebrand for Facebook, but not it’s first. In 2019 it launched a new logo to create a distinction between the company and its social app.

Did metaverse derive from?

The metaverse is a term coined in the dystopian novel “Snow Crash” three decades ago and now attracting buzz in Silicon Valley. Zuckerberg said the new name, coming from the Greek word for “beyond,” symbolized there was always more to build. It refers broadly to the idea of a shared virtual realm that can be accessed by people using different devices.

The name change comes as the world’s largest social media company battles criticisms from lawmakers and regulators over its market power, algorithmic decisions and the policing of abuses on its services.