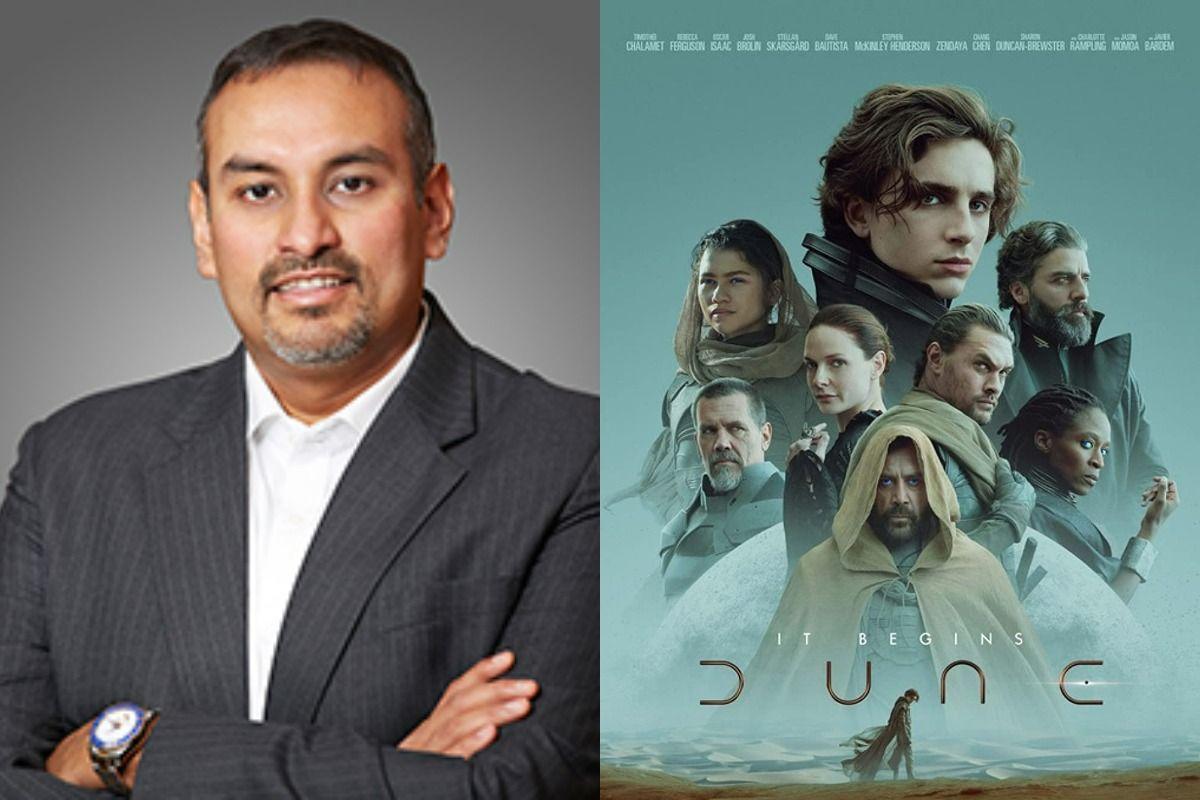 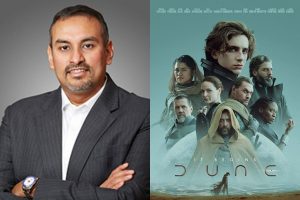 This year’s Oscars was named to Dune as the Timothee Chalamet and Zendaya starrer sci-fi thriller bagged six wins. Dune was nominated in 10 categories and it won in 6 of them. This win was a proud moment for India as Namit Malhotra, the CEO and Chairman of Double Negative (DNEG), the studio that did the VFX for the film, brought home this honour.

About the Namit Malhotra

Namit is the son of Bollywood producer Naresh Malhotra and the grandson of cinematographer MN Malhotra and his company was behind the mind-blowing VFX.