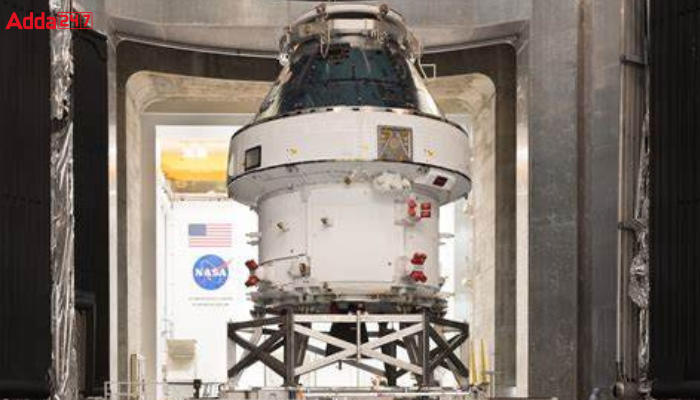 NASA’s Artemis 1 Orion Capsule has set a new space flight record for spacecraft designed to carry humans by traveling 4,01,798 kilometers from Earth. The record was previously held by Apollo 13 which logged the record on 14th April 1970 by traveling 400,171 kilometers.

Today, @NASA_Orion will break the record for farthest distance of a spacecraft designed to carry humans to deep space and safely return them to Earth. This record is currently held by Apollo 13.

Hear from Apollo astronauts and flight directors on the future of #Artemis: pic.twitter.com/fH35MXFfS3