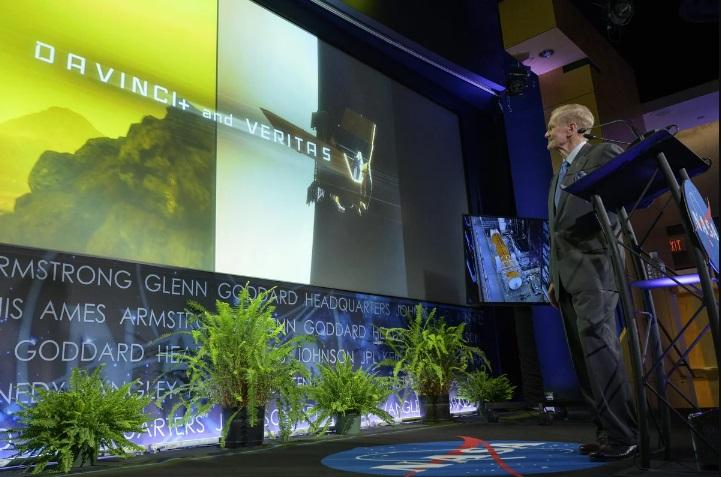 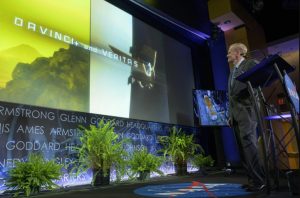 NASA is set to launch a mission called “DAVINCI Mission”. DAVINCI stands for “Deep Atmosphere Venus Investigation of Noble gases, Chemistry and Imaging Mission”. The mission will fly by Venus and explore its harsh atmosphere in 2029. It will be the first mission to study Venus by means of both flybys and descent. Spacecraft is likely to explore layered Venusian atmosphere. It will reach Venusian surface by June 2031. The mission would capture data about Venus, that scientists are trying to measure since early 1980s.

About the DAVINCI spacecraft:

DAVINCI spacecraft will serve as a flying chemistry lab. It can measure different aspects of atmosphere and climate of Venus. Spacecraft will take the first descent images of its highlands. Instruments on the spacecraft will also be able to map Venusian surface as well as detect composition of mountainlike highlands of Venus’. This lab will paint a picture of layered Venus’s atmosphere as well as the picture of how it interacts with surface in Alpha Regio mountains.