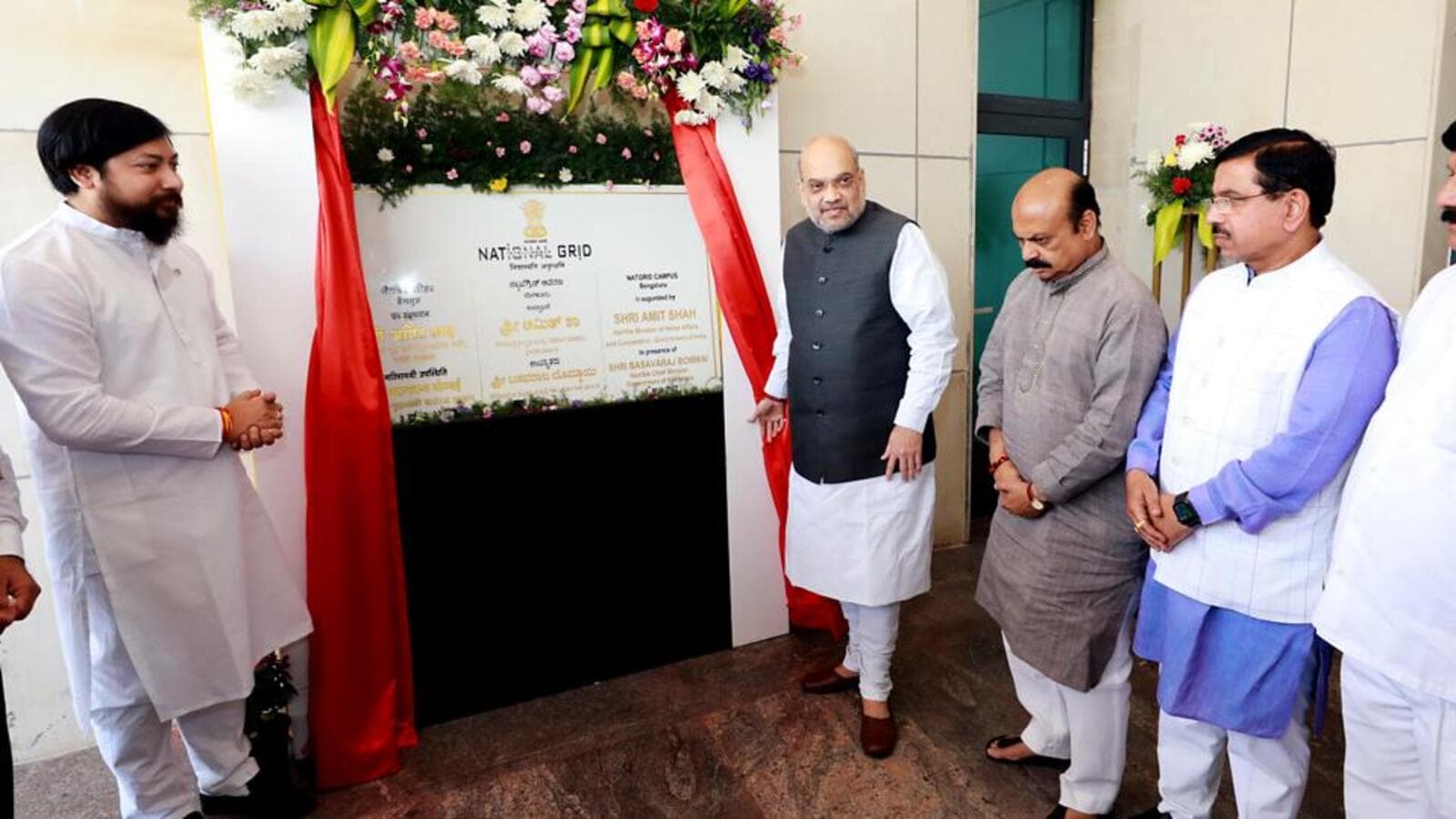 Home Minister, Amit Shah inaugurates the National Intelligence Grid (NATGRID) campus in Bengaluru. According to Home Minister Amit Shah, the Narendra Modi government has had a zero-tolerance attitude toward terrorism since the beginning. Mr Shah remarked during the inauguration of the National Intelligence Grid (NATGRID) premises in Bengaluru that security requirements have increased dramatically in terms of data, scope, and complexity compared to past issues. According to him, legal and security authorities require automated, secure, and quick access to data gathered from credible sources.