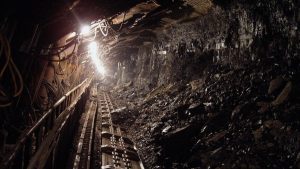 Coal Miners Day is observed on 4th May every year to honour the coal miners. The day is celebrated to highlight the contributions of coal miners in meeting our energy demands. Below, we share a bit of the history of coal mining, the current energy scenario, and the role of coal miners in India.

The day honours the accomplishments and sacrifices made by coal mine workers so far. While the first-ever coal mine was opened in 1575 by one George Bruce of Carnock, Scotland. In India, the coal mining business began in 1774. It was when the East India Company exploited the Raniganj coalfield which is located in the Asansol and Durgapur It falls along the bank of River Damodar that crosses Jharkhand and West Bengal.