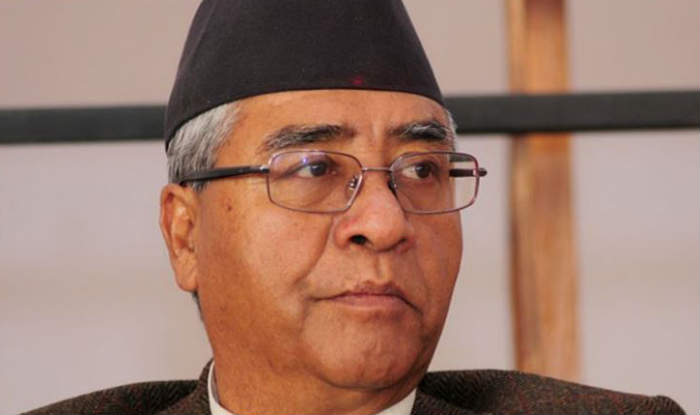 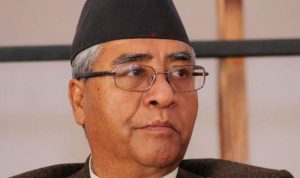 In Nepal, Prime Minister Sher Bahadur Deuba has elected for the consecutive 7th time from the home district of Dadeldhura. The counting of votes continues for parliamentary and provincial elections in the country. Senior Nepali Congress leader, Mr. Deuba defeated an independent candidate Sagar Dhakal by a margin of over 12 thousand votes. The 77-year-old Nepali Congress president Deuba is currently holding the post of Prime Minister for the fifth term.

The parliamentary and provincial elections were held on 20th of November in Nepal. It was the second general election since the promulgation of the constitution in 2015. Deuba secured 25,534 votes against his nearest rival Sagar Dhakal, 31, an independent candidate who received 1,302 votes. Deuba has never lost any parliamentary election in the five decades of his political career.