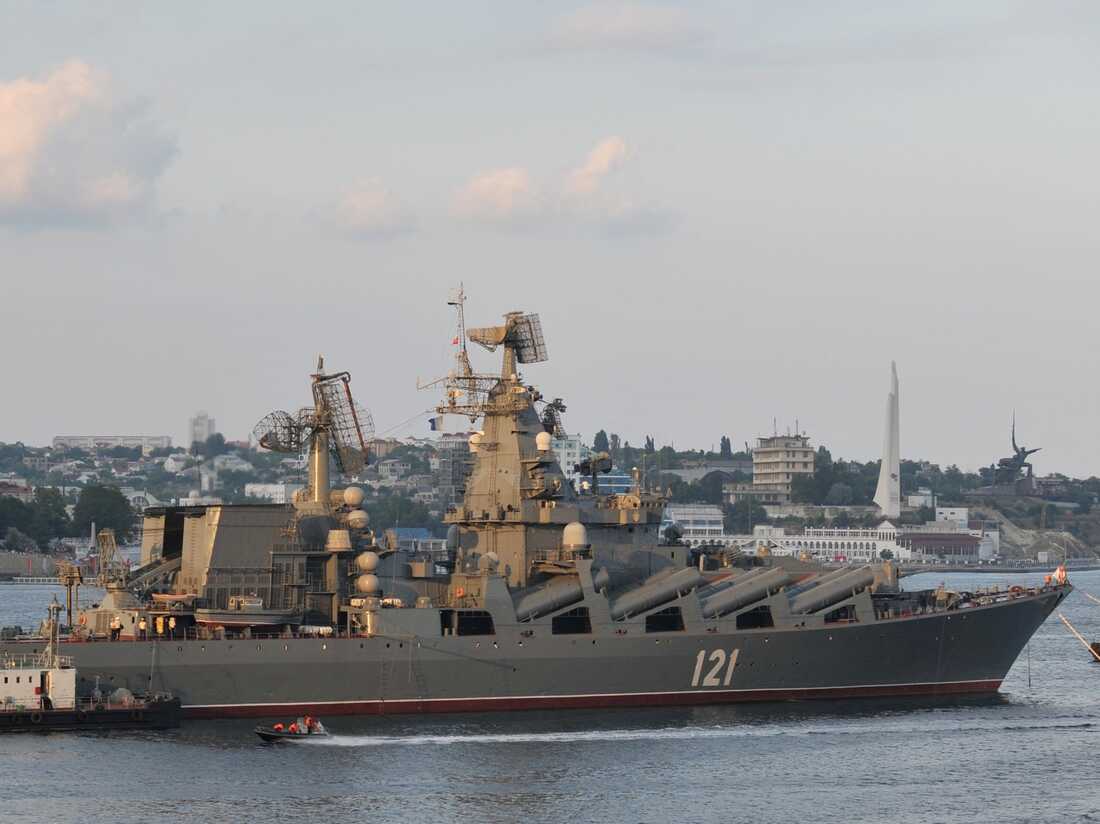 According to a ministry message, the flagship of Russia’s Black Sea Fleet, Moskva, was being hauled to port when it sank due to stormy waves. The 510-crew missile cruiser, which led Russia’s naval attack on Ukraine, was a symbol of the country’s military might.

Ukrainian military officials stated they hit the Moskva with Ukrainian-made Neptune missiles, a weapon developed in response to Russia’s takeover of Crimea in 2014, which increased the Black Sea naval danger to Ukraine.

The Moskva was built during the Soviet era and entered service in the early 1980s. The ship was built in Mykolaiv, Ukraine’s southernmost city, which has recently been badly attacked by Russia.