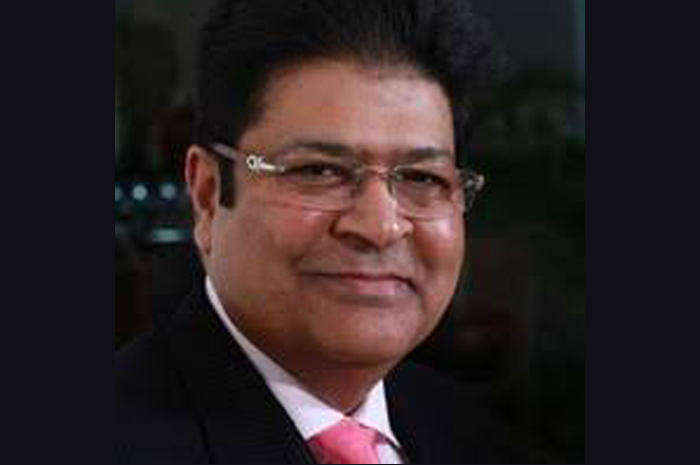 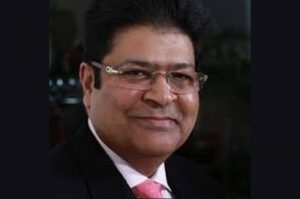 India Pulses and Grains Association (IPGA), the apex body for India’s pulses trade and industry, has appointed Bimal Kothari as the new Chairman with immediate effect. Kothari takes over from Jitu Bheda, who was the IPGA chairman since 2018. Kothari, one of the key founding members of the association, has been the Vice-Chairman of IPGA since 2011 when it was formed. Bimal Kothari takes over as the third chairman of the association after Pravin Dongre and Jitu Bheda.

About the India Pulses and Grains Association:

India Pulses and Grains Association (IPGA), the apex body for pulses and grains trade and industry in India has over 400 direct and indirect members which include individuals, corporates as well as Regional Pulses Traders and Processors Associations taking its pan-India reach to over 10,000 stakeholders involved in the farming, processing, warehousing and import business of pulses across the entire value chain.