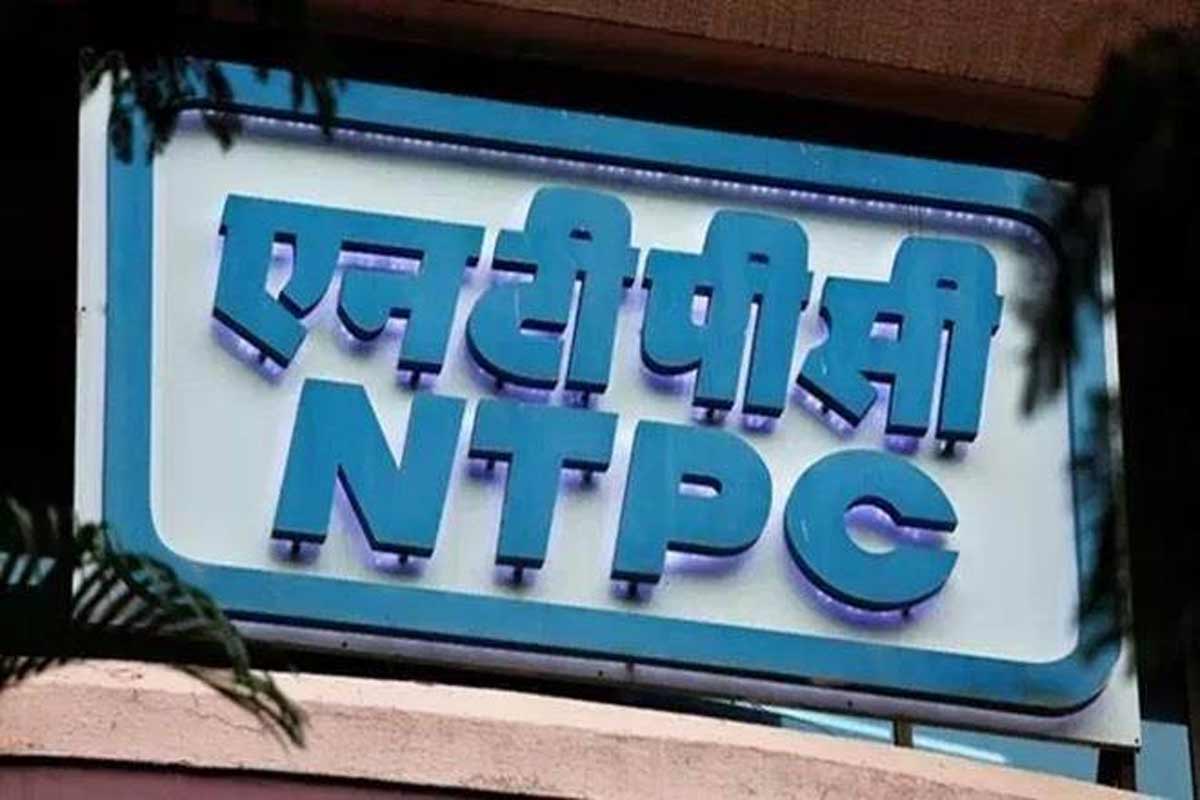 With a sustained focus on the environment, NTPC has taken the initiative of blending green hydrogen in the GGL (Gujarat Gas Limited) Piped Natural Gas (PNG) network at NTPC Kawas. In the presence of Mohit Bhargava, CEO, NTPC REL & ED RE, NTPC, and Sanjeev Kumar, MD-GGL & GSPL, a formal agreement between the two firms was signed.

This hydrogen blending project at NTPC Kawas is a ground-breaking initiative and the country’s first of its type. This is a step toward decarbonizing the culinary sector and achieving energy self-sufficiency for the country.