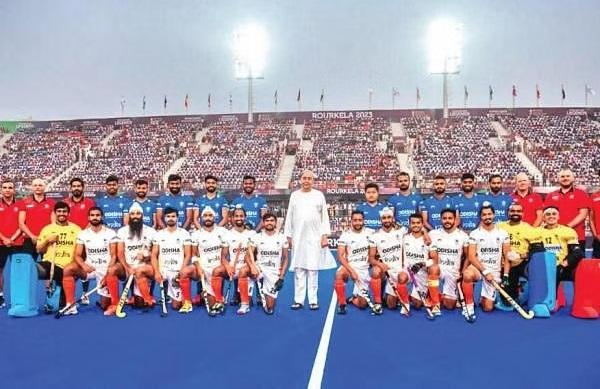 Odisha Chief Minister Naveen Patnaik on Thursday inaugurated one of the largest hockey stadiums in India in Rourkela ahead of the Men’s Hockey World Cup 2023. Built at an estimated cost of ₹261 crore, the stadium, located in Sundargarh district, has been christened as Birsa Munda Hockey Stadium Complex. It has been built in 50 acres in a record 15 months-time with a seating capacity of 20,000. The stadium also has practice centres adjacent to it with certified turfs and lighting. The State has also built a World Cup village, which has 225 rooms to house the players and officials, within nine months.

Born on November 15, 1875, in Ulihatu in the then Bengal Presidency, now in the Khunti district of Jharkhand, Birsa Munda led a tribal movement against British colonial rule.