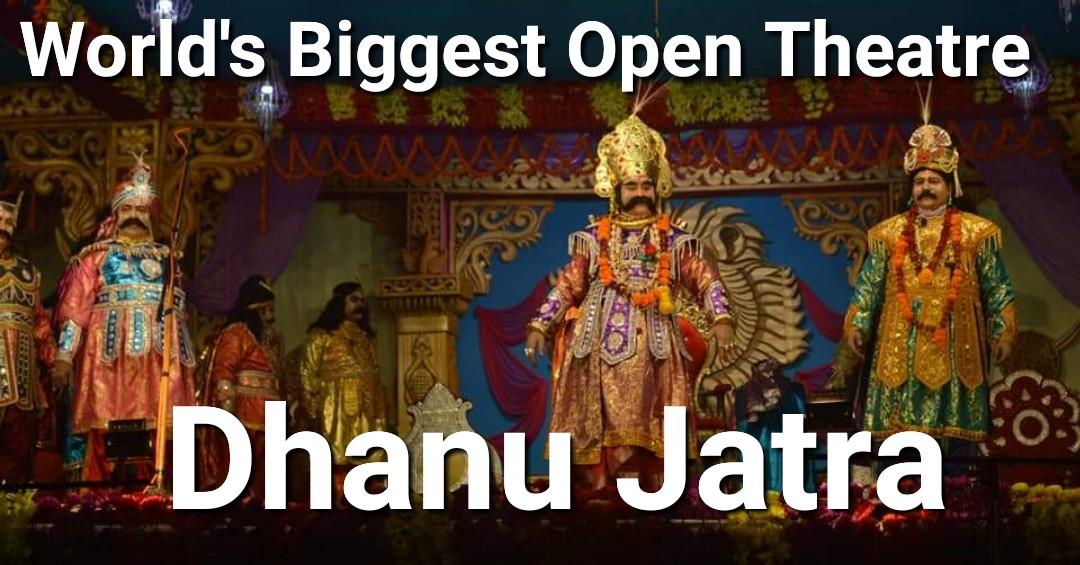 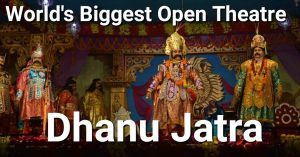 The ‘Dhanu Yatra’ festival, the largest open-air theatre festival began after a gap of two years, in Bargarh at the Odisha. The vibrant Dhanu Yatra is associated with the culture of Odisha. The Festival is being held from December 27 to Jan 6, 2023. Several artists from 130 cultural troupes from across the country are scheduled to perform during the festival. Around 3,000 artistes of 130 cultural troupes from across the country is participating in the festival. However, Kansa is the central attraction of the Dhanu Yatra.

About the Dhanu Yatra Festival:

Dhanu Yatra, the eleven day long annual extravaganza places Bargarh in the Cultural Map of India. It is at par with the standard of Odishan Heritage and culture. It is an open-air theatre festival stretching more than 5 square K.M and comprising a village and a town in between. The cast too is lengthy, virtually every villager has a role to play and for the entire eleven days, the people of Bargarh oblige what King Kansa orders and not to the District Administration.