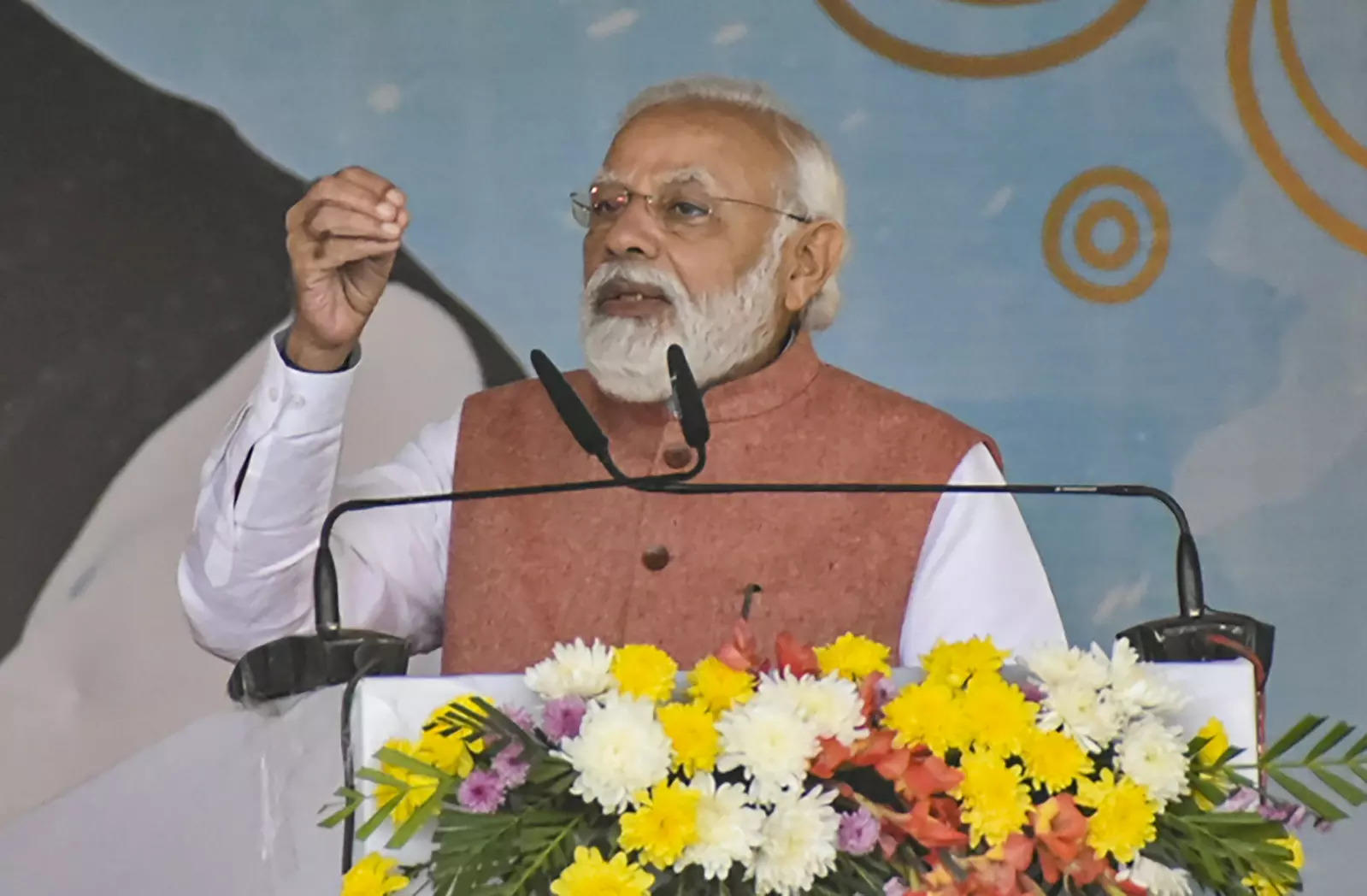 Prime Minister Narendra Modi officially inaugurated and set the cornerstone for a number of construction projects totaling more than 16,800 crores of rupees in Deoghar. At a public event held on the grounds of Deoghar College, the prime minister declared that the government is funding religious institutions in order to preserve our culture and faith for future generations.

The inauguration of flights to Ranchi, Delhi, and Patna, as well as the trip from Deoghar to Kolkata, made the prime minister happy. He revealed that work was ongoing on the airports in Bokaro and Dumka.

About other Government Projects: