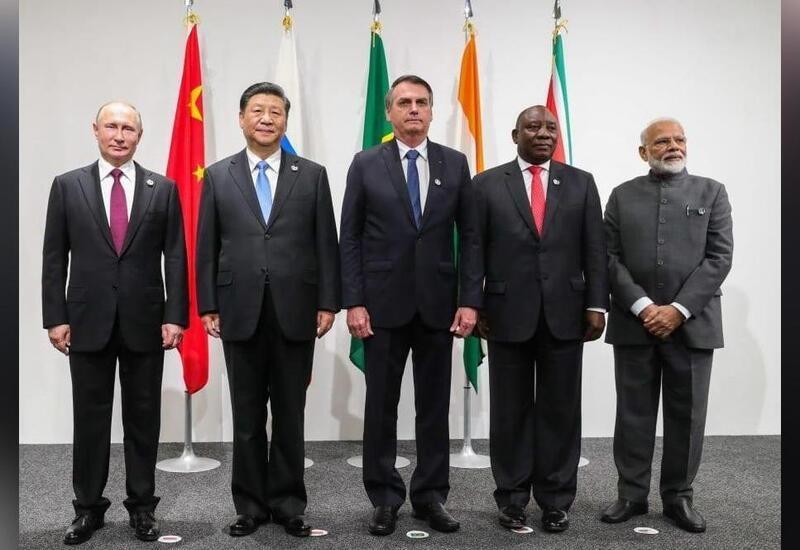 Prime Minister Narendra Modi has virtually addressed the 12th (BRICS) Summit. The Summit was held under the Chairmanship of Russian President Vladimir Putin. India will be taking over the Chairmanship of the BRICS in 2021 and host the 13th BRICS Summit in 2021. It would be the third time that India will take over the BRICS Presidency since its inception. Previously India was the Chair in 2012 and 2016.

The theme of the 12th edition of BRICS Summit was “Global stability, shared security and innovative growth”. The key issues discussed by the leaders included intra-BRICS cooperation and other key issues in the global context, like the reform of the multilateral system, measures to mitigate the impact of the ongoing COVID-19 pandemic, cooperation in Counter-Terrorism, trade, health, energy and people to people exchanges.