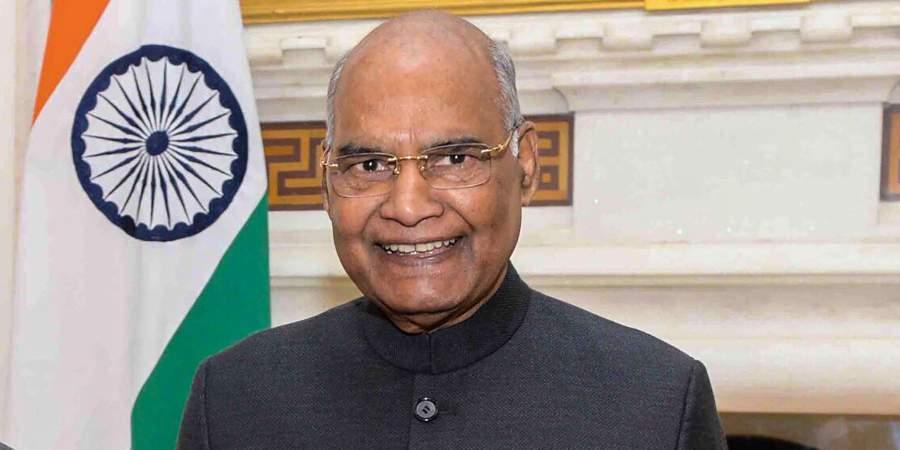 The Yuva Sammelan, which was hosted by “My Home India” in New Delhi, was attended by Ram Nath Kovind, the President of India. The President stated that youth are a nation’s present and future when speaking at the event. Their skills have a distinct impact on elevating a nation. Therefore, it is reasonable to conclude that today’s youth will write tomorrow’s history. According to the President, there are more adolescents and young people in India than anywhere else in the world. This phenomenon, known as the “Demographic Dividend,” presents an opportunity for our nation.

About “My Home India”: