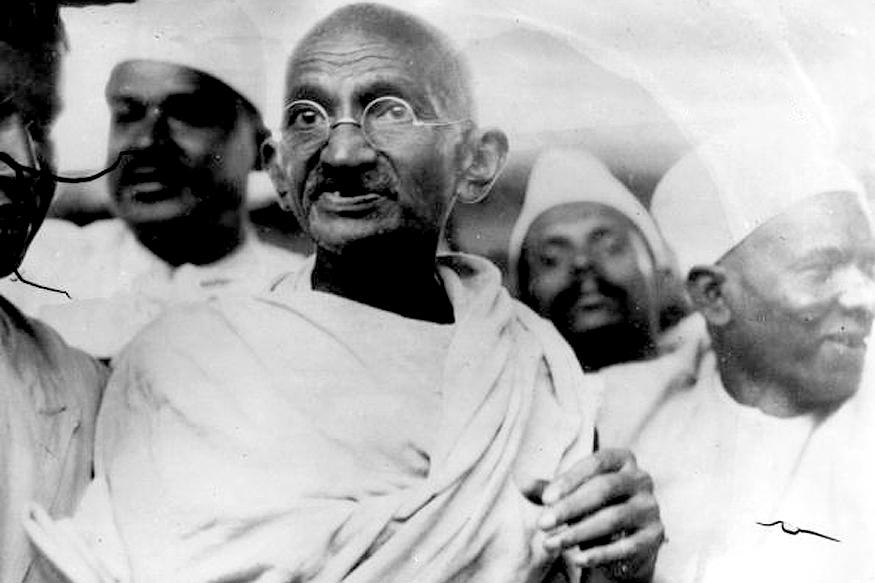 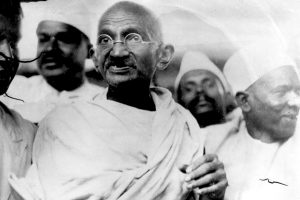 Public Service Broadcasting Day is being celebrated on 12th November every year to commemorate the only visit of Mahatma Gandhi to All India Radio in Delhi in 1947. On 12 November 1947, Mahatma Gandhi addressed the displaced people (a refugee from Pakistan), who had temporarily settled at Kurukshetra in Haryana after partition. Gandhiji had reportedly said that he saw the medium of radio as Shakti, the miraculous power of God. Gandhiji began his speech saying, “My brothers and sisters who are suffering, I do not know if only you or some other people are also listening to it.

The day was declared as Public Service Broadcasting Day or (Jan Prasaran Diwas) in 2001, after it was conceptualised by Suhas Borker, Convenor, Jan Prasar. Prasar Bharati has been given the responsibility of public service broadcasting, deepen democratic traditions and provide opportunities to all diverse communities and cultures. Mahatma Gandhi had decided to visit the studio of All India Radio, to convey his message through radio, as he couldn’t visit refugees of Partition stationed at Kurukshetra in Haryana.