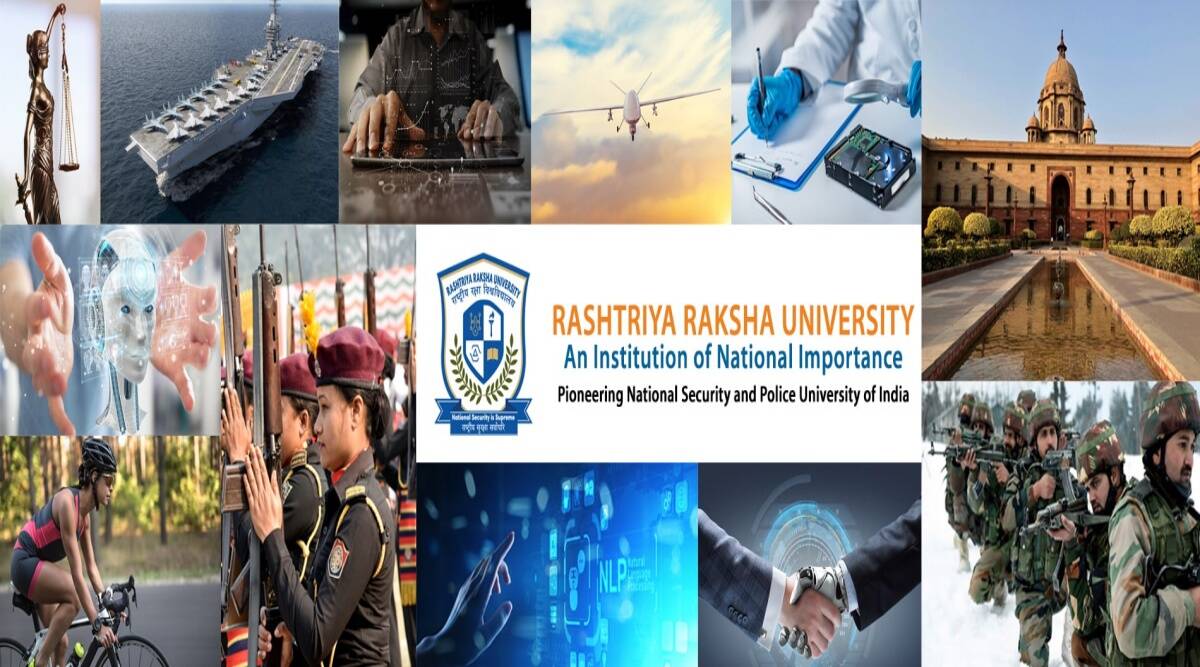 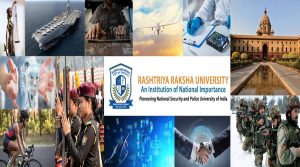 Rashtriya Raksha University at Gandhinagar has signed a Memorandum of Understanding with DroneAcharya Aerial Innovations Private Limited for setting up a Remote Pilot Training Centre for imparting drone flying skills. This training will be imparted to the Police and security force personnel and citizens at RRU Campus near Gandhinagar. According to official sources, this initiative is in accordance with the mission of the University to identify, prepare and sustain statecraft of national strategic and security culture among the security, police and civilian society.

Following this MoU, the Rashtriya Raksha University will set up a Remote Pilot Training Centre under the Public-Private Partnership model. The training is primarily designed for personnel of Armed Forces, Paramilitary and Police Force, but also offers programmes for citizens willing to acquire the skill.