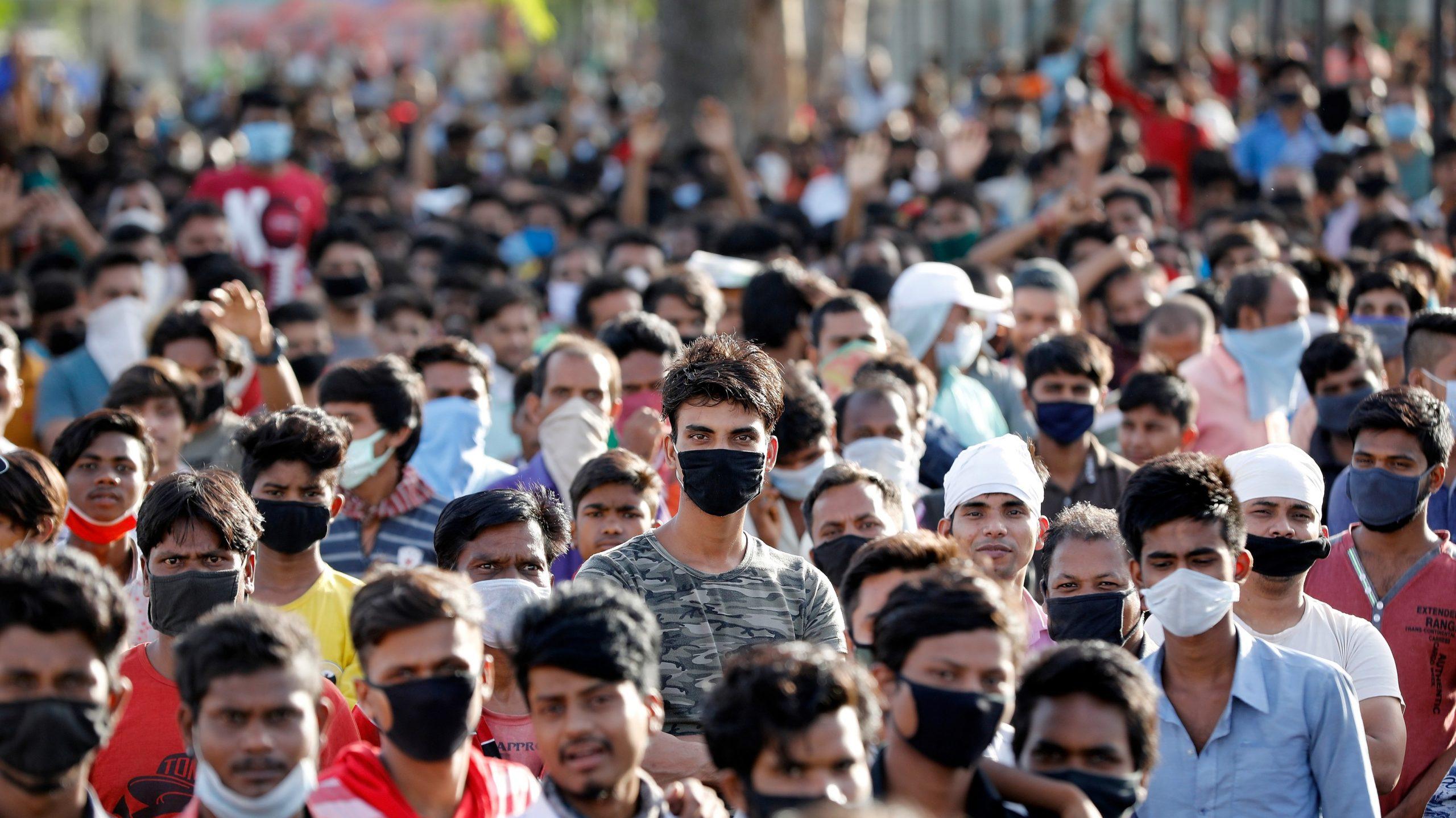 The Centre for Monitoring Indian Economy (CMIE) released a report according to the figures, the nation’s jobless rate increased to 7.83% in April from 7.60% in March. According to the figures issued, the jobless rate in urban areas was higher at 9.22% compared to 8.28% in March. India’s unemployment rate increased to 7.80 percent, with Haryana and Rajasthan at top in list in unemployment rate.