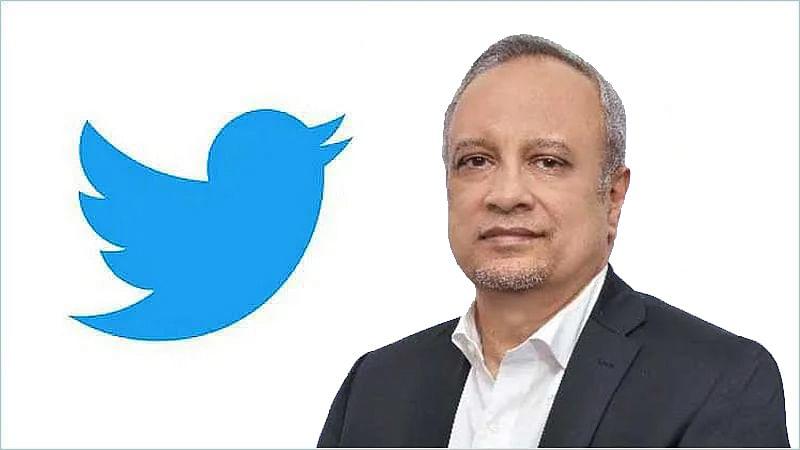 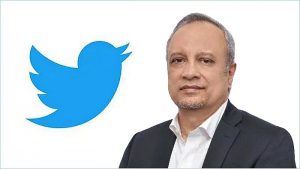 Samiran Gupta will lead microblogging platform Twitter’s public policy and philanthropy efforts in India and South Asia. Prior to joining Twitter, Gupta was the head of stakeholder engagement in South Asia for ICANN (Internet Corporation for Assigned Names and Numbers).

Gupta was associated with The Internet Corporation for Assigned Names and Numbers (ICANN), a non-profit organisation. He served there for seven years. He was also briefly the firm’s head of stakeholder engagement for the South Asia market. The news of the appointment comes almost a year after the former Public Policy Director for India and South Asia Mahima Kaul resigned.