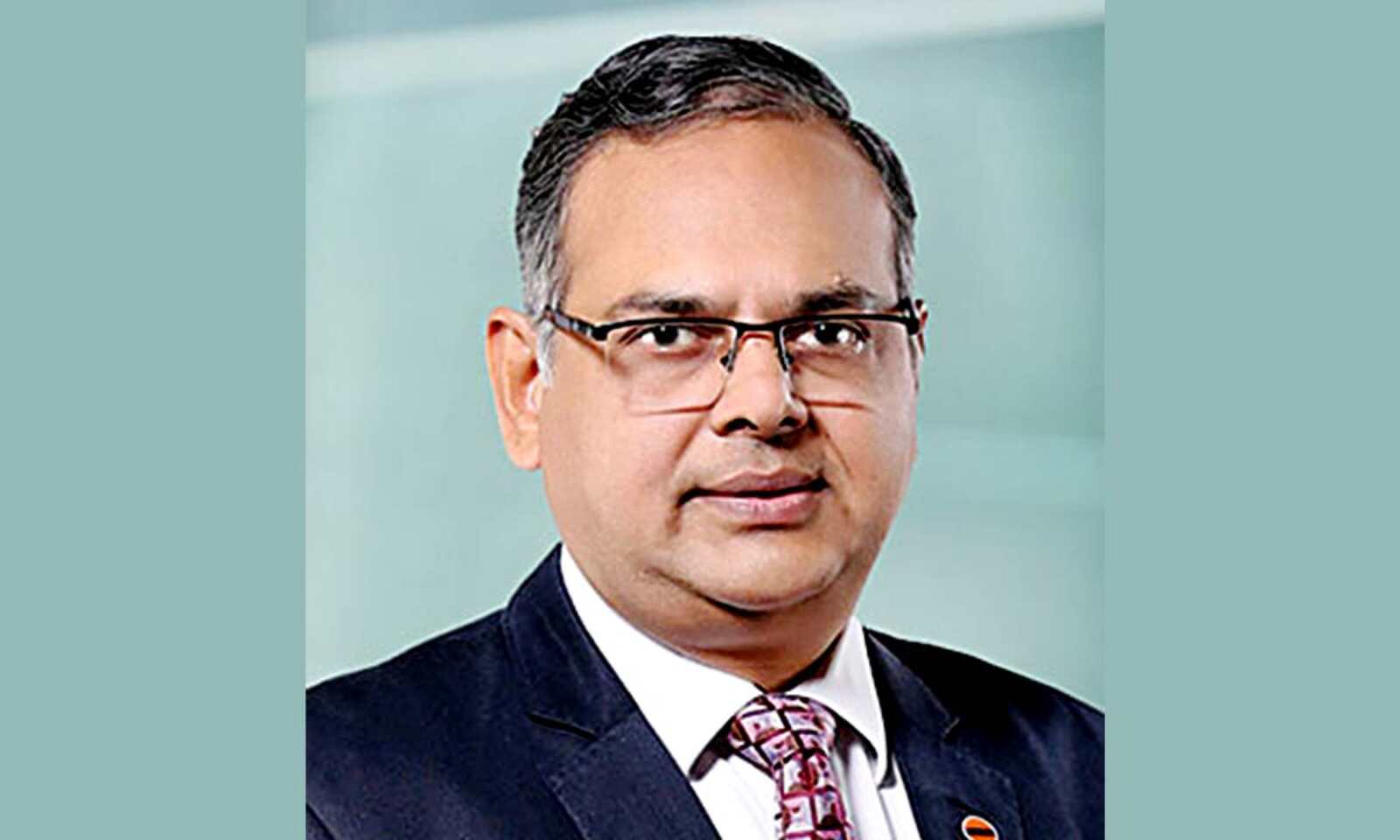 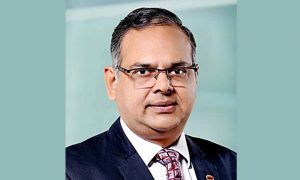 Sandeep Kumar Gupta assumed charge as the chairman and managing director of GAIL (India) Limited. Gupta, who will replace Manoj Jain, has a wide experience of over 34 years in the oil and gas industry. Before joining GAIL, he was working with Indian Oil Corporation (IOC) since 2019. Gupta, 56, is a commerce graduate and a fellow of the Institute of Chartered Accountants of India. In June, the Public Enterprises Selection Board (PESB) had selected him for the top role at GAIL after interviewing 10 candidates.

About the GAIL Limited:

GAIL is aligned with the government’s vision of having a gas-based economy wherein the share of natural gas in the energy mix is to be taken to 15 per cent by the year 2030, Gupta said after assuming the role. Former CMD of the state-run company, Jain, had earlier said that GAIL plans to spend Rs 30,000 crore in next three years to focus more on petrochemicals and clean energy.