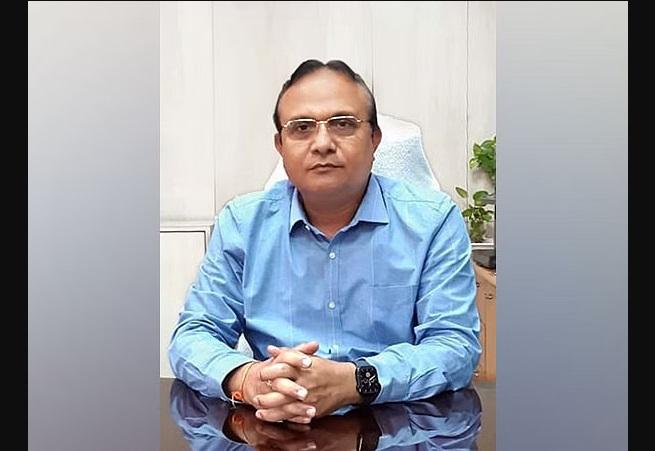 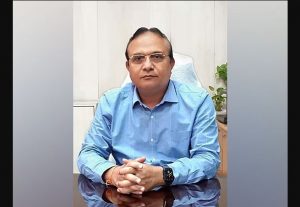 A 1985 batch officer of the Indian Ordnance Factory Service (IOFS), Sanjeev Kishore has taken over as the Director General of the Indian Ordinance Factory with effect from 01-10-2022 upon the superannuation of M K Grag. Before taking over the charge of DGO (C &S), Kishore was the Additional Director of General Ordnance at the Directorate of Ordnance (Coordination & Services), Kolkata.

The career of Sanjeev Kishore: