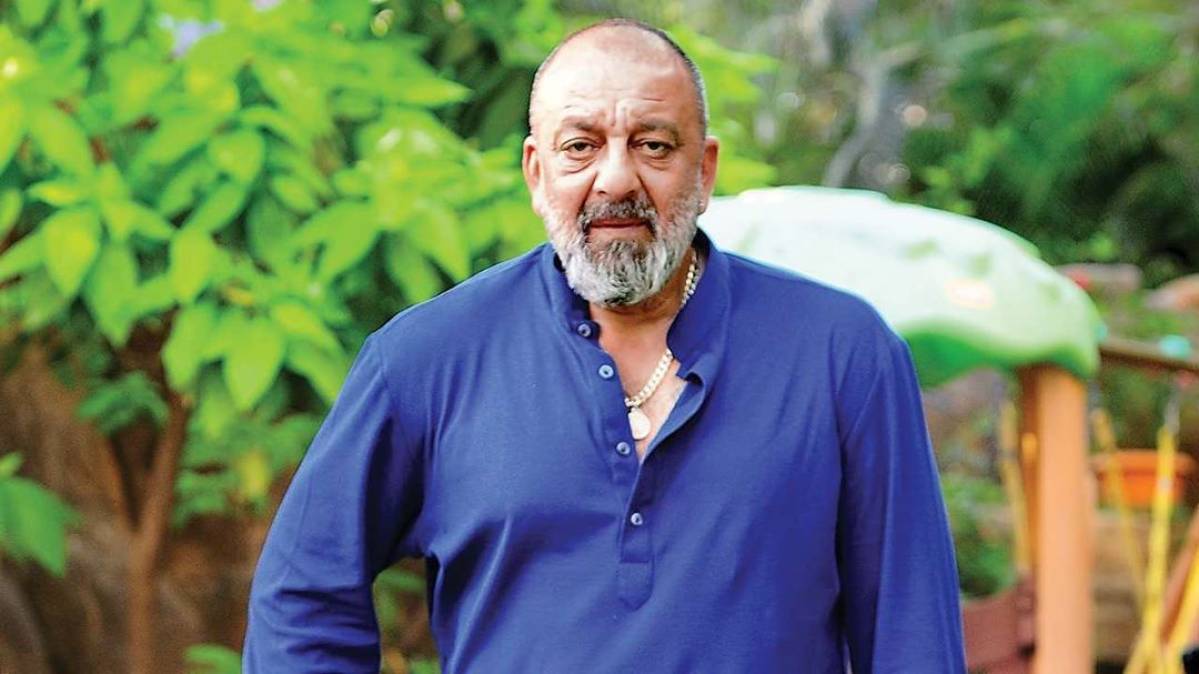 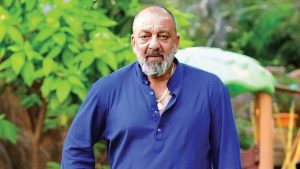 The Arunachal Pradesh (AP) Government has signed Bollywood actor Sanjay Dutt as the brand ambassador and award-winning filmmaker and branding expert Rahul Mittra as brand advisor of the occasion of their golden jubilee celebrations, marking the 50th year of the naming of the state. Sanjay Dutt launched a media campaign for the month-long celebrations, from 20th January to 20th February 2022 at the Mechuka valley of AP’s Shi-Yomi district.

As part of the media campaign, Sanjay Dutt will feature in a series of promotional videos on, Tourism in the State, Initiatives on substance and drug abuse along with youths and also on Serious concerns for the state in recent years.