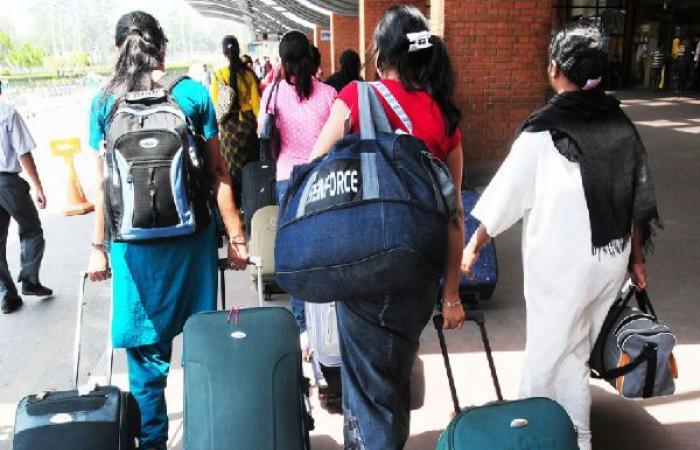 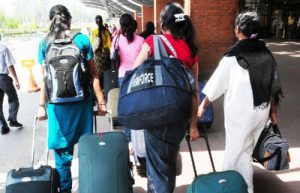 On other hand, a team from the International Monetary Fund is in Sri Lanka for crucial bailout negotiations with the crisis-ridden country that is left with virtually no foreign exchange to import food, fuel and medicines. The talks began as schools and government offices shut down for two weeks and switched to working online to conserve fast depleting fuel supplies. The nine-member team has met Prime Minister Ranil Wickremesinghe and will be in the country for 10 days.